Wellington Phoenix coach Ernie Merrick has blasted the A-League for the 2016-2017 draw, claiming his side is disadvantaged. 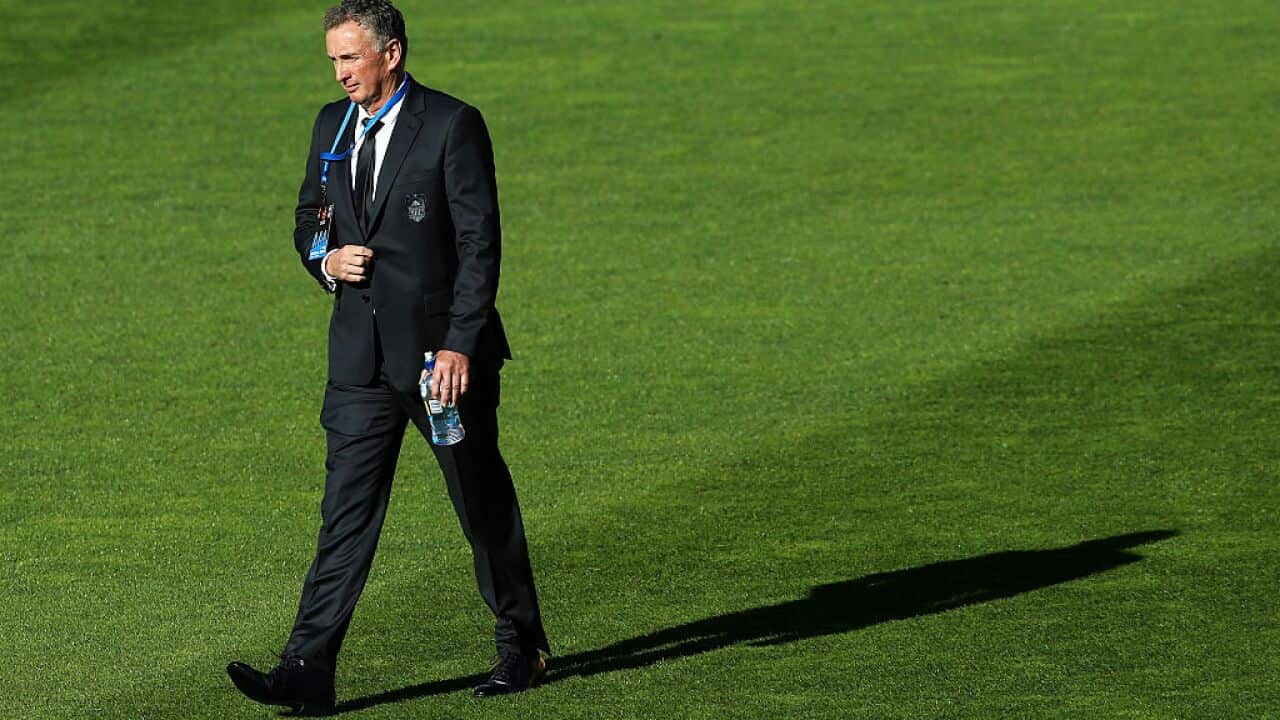 Phoenix will be without five first-team players for their A-League season debut which coincides with New Zealand's two-game tour of the United States.

The veteran manager implored for the competition to recognise the official international match calendar or risk a "compromised" A-League season.

"It leaves the Phoenix in a very difficult position," Merrick said.

"This is going to happen four to five times a year...the next international window we could be without as many as eight players on All Whites duty and Roy Krishna with Fiji.

"This is a big problem and it needs to be fixed now."

Merrick called for their October 8 season opener at Westpac Stadium to be postponed but said discussions with the Football Federation Australia had indicated the match will go ahead as scheduled.

He also said the extreme travel could effect his players with the Phoenix set to fly to Perth in round two days after the All Whites return from the USA.

"We are in full support of the All Whites and their campaign to qualify for the World Cup...changes need to be made to the competition schedule," Merrick said

“In the days prior to FIFA forcing clubs to acknowledge and respect FIFA international windows, if you had two players out you had to play the game and if you had three players out the game was automatically postponed.

“Maybe to bring back that type of rule might be a good idea.

“Whatever (the case), we’ve built a really good team and because we’re doing so well, there’s more players going to play for New Zealand and that’s going to be a penalty for producing such good quality All Whites players.”