SBS's coverage of the Premier League continues - with the Merseyside derby between Liverpool and Everton, and fellow title contenders Tottenham Hotspur, Manchester City and Arsenal all in action, as the run into the end of the season heats up. 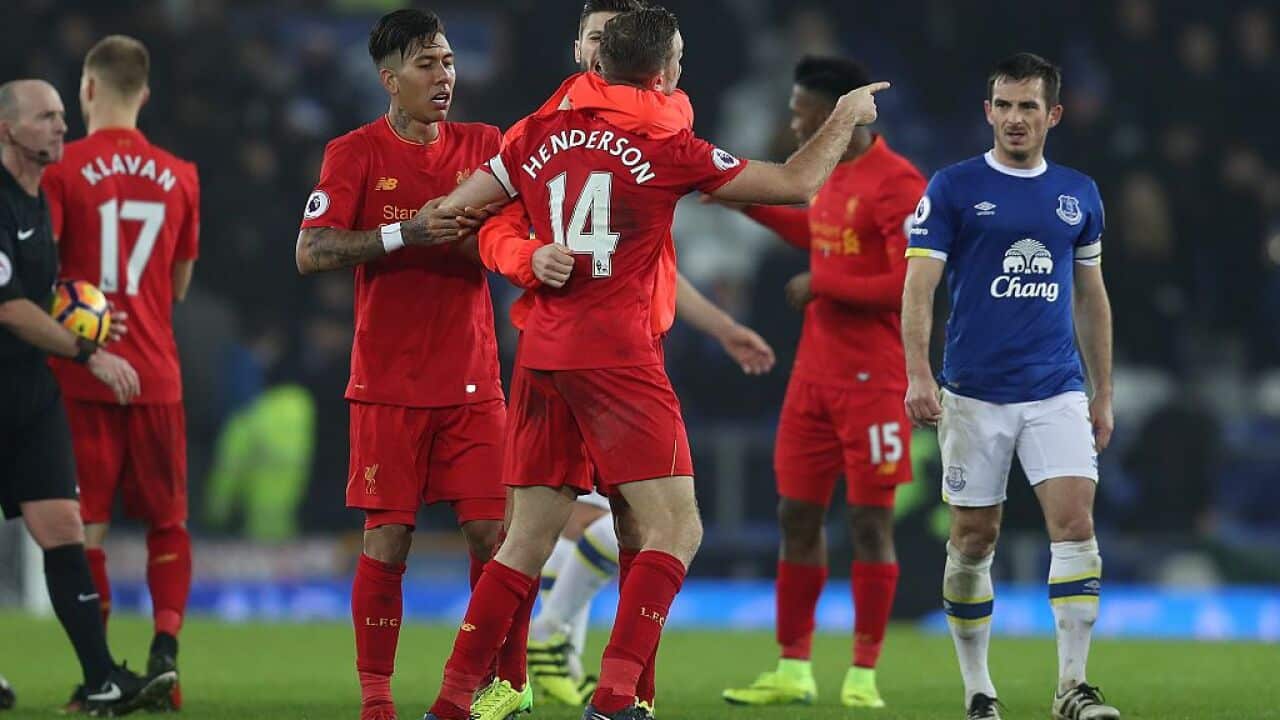