Meyer pulls out of Olympics, Hamilton drafted as replacement

Cameron Meyer has withdrawn from the Olympics to support his family as his father battles brain cancer. Lucas Hamilton, currently riding the Tour de France will step into the spot vacated in the road race squad. 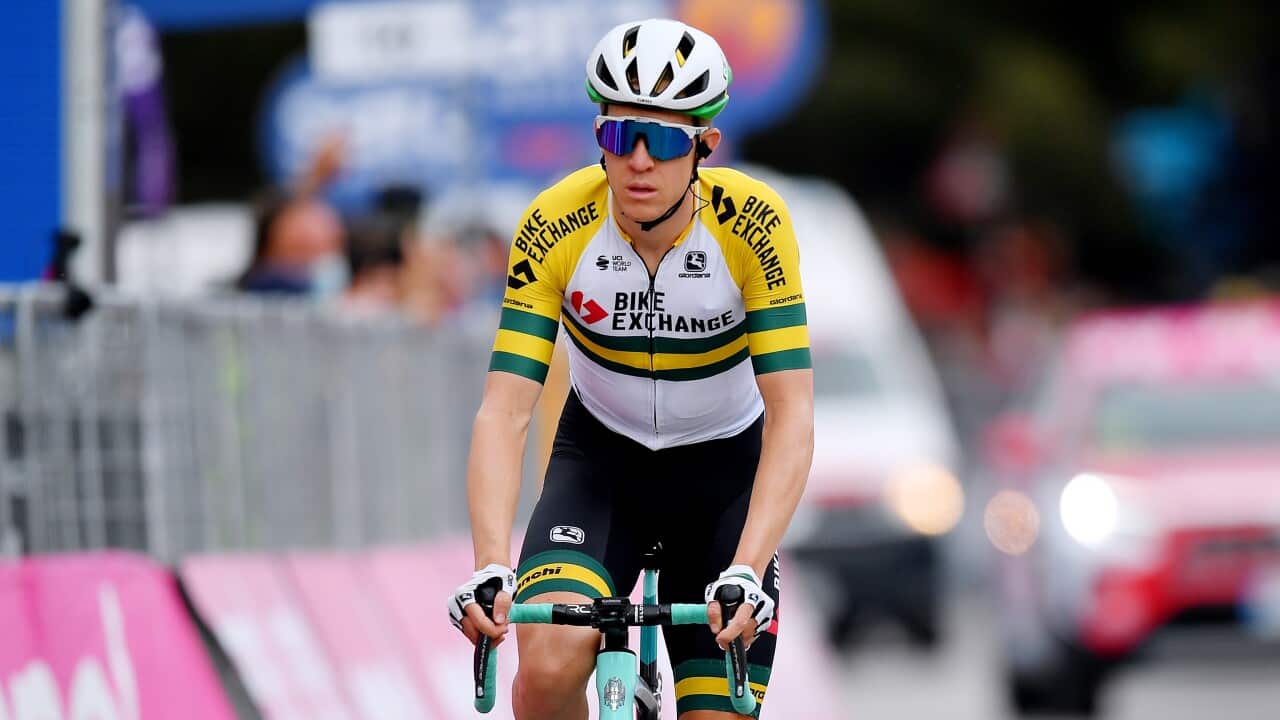 Australian national champion Cameron Meyer announced on Monday that he will not be at the Olympic Games this year. The 33-year-old from Western Australia will instead stay home with his family after his father was diagnosed with stage 4 brain cancer.

“Some unfortunate news, I am sad to say I have had to withdraw myself from the Australian Cycling Team for the upcoming Tokyo Olympic Games,” Meyer was quoted on the AusCycling website.

“Due to family health reasons where my father is continuing to battle stage 4 brain cancer and with the difficult travel restrictions around the COVID pandemic, I believe I am unable to represent my country in Tokyo at 100%. "

Advertisement
“The Olympics are a special privilege for any athlete, and I would not feel right knowing my condition was not where it needed to be due to my current circumstances.

I look forward to spending some quality time with my family during this difficult period and will be cheering on what I’m sure will be a successful Australian Olympic Team.”

Meyer was scheduled to race the road race alongside Rohan Dennis, Jack Haig and Richie Porte. His place will be filled by Lucas Hamilton, who comes into the squad after competing in the current Tour de France.

It will be an Olympics debut for Hamilton, 25, a climber with four top ten overall finishes in WorldTour events this season.

“As a cyclist to do the Tour de France and Olympics in close succession is really exciting," said Hamilton after Stage 11 of the Tour de France. "It’s unfortunate Cam Meyer is having some family health issues, but I’ll give it a good crack.”

Hamilton will have to back up quickly from the French Grand Tour, with the race finishing in Paris on July 18, with the Olympics men's road race on July 24.

“It’s tough, it’s a quick turnaround," said Hamilton. "But, at the end of the day there are a lot of people doing it and I’ll put my feet up and rest up as much as possible before the road race.”

Meyer was going to ride an extensive program on the track as well as Australia's omnium rider and likely one of two in the madison. Meyer was a dual world champion in the Madison with Leigh Howard, as well as a five-time points race world champion, an event that forms an important part of the omnium. There is no confirmation of what will be happening in those events from the Australian Cycling Team.