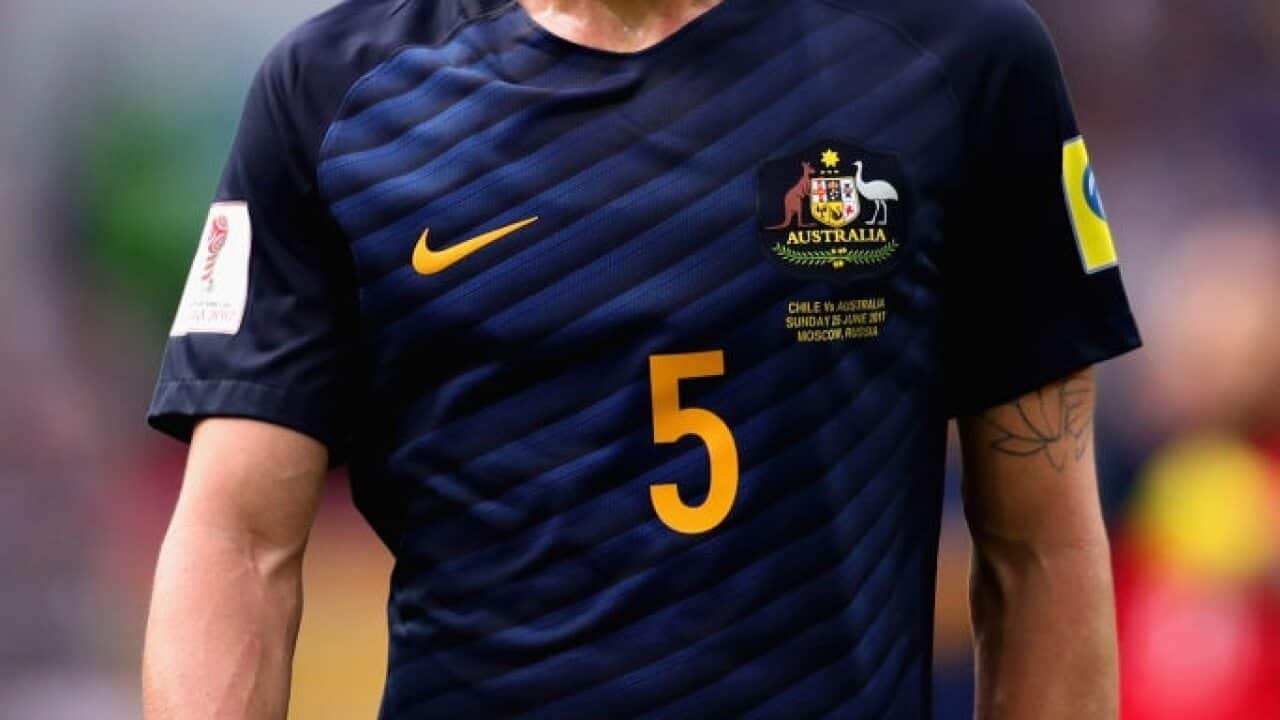 His representatives are due to meet with both clubs in London in a bid to secure a deal, Fairfax Media reports, with Milligan keen to get his future sorted in the coming days.

Milligan is off contract with UAE club Baniyas SC having signed with them on a multi-million dollar, two-year deal in 2015 from Melbourne Victory.

The 31-year-old last month played his final game with Abu Dhabi-based side, who were relegated from the Arabian Gulf League after posting just three wins this season to finish bottom of the table.

Advertisement
The versatile Milligan, who wore the captain's armband in place of the injured Mile Jedinak during the Confederations Cup, is also believed to be target of Melbourne Victory who are looking to make him a marquee signing.

Should Milligan sign with Burton, he would join fellow Socceroos star Jackson Irvine at the club, while former Premier League side Birmingham are looking to rebuild under Harry Redknapp after a disastrous Championship season.

With the Confederations Cup campaign having ended several Socceroos will now turn their attention to securing their club future.

Robbie Kruse is currently clubless having terminated his contract with Chinese side Liaoning Whowin after only three months due to a pay dispute.

Kruse has been linked to move back to Germany where spent several years before his move to China.

James Troisi is also looking for a club with his contract with Melbourne Victory having expired.