Interest is swirling around Australia midfielder Massimo Luongo, with Milton Keynes Dons, Rangers and Middlesbrough all in the mix to snatch him away from Loftus Road should new coach Jimmy-Floyd Hasselbaink decide he doesn’t fit the mould. 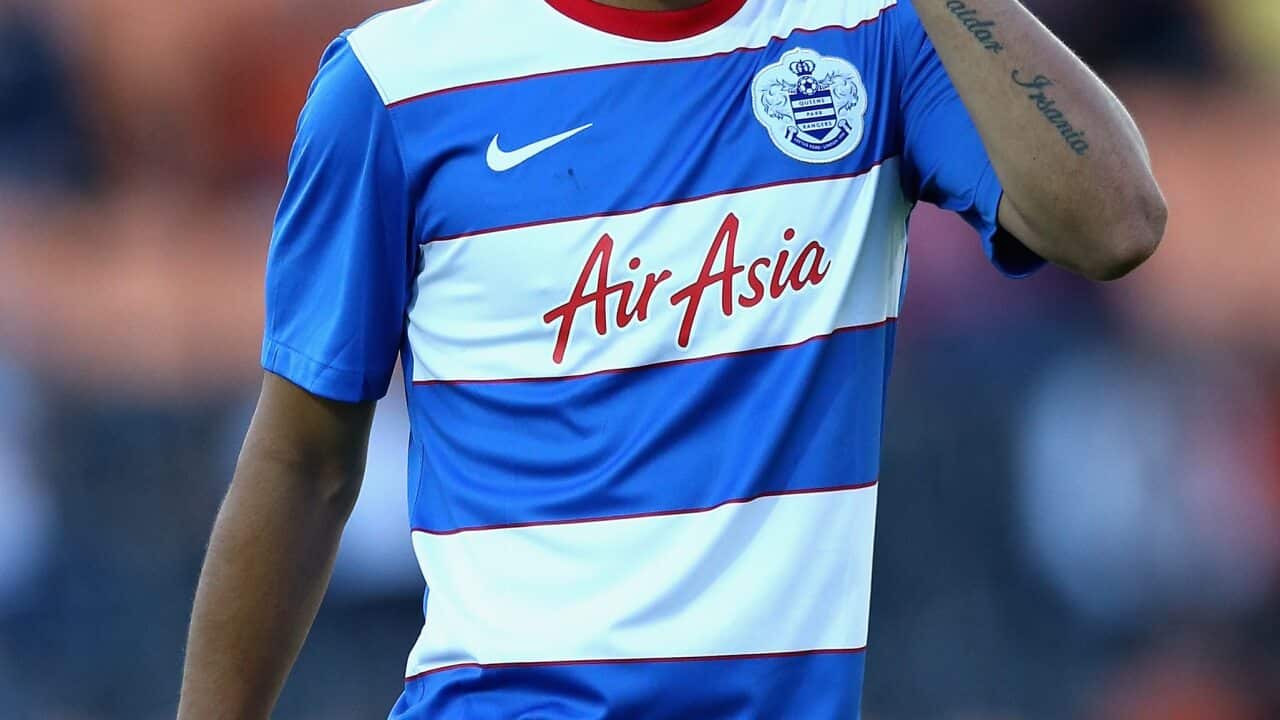 Hasselbaink, who handed out-of-favour Luongo his first start in over two months in the weekend’s 1-0 FA Cup third round loss at Nottingham Forest, has rejected all three approaches.

However, it’s understood that Luongo could still move during the remainder of January transfer window if he remains on the periphery at the struggling Championship club.

Advertisement
Though he only signed for the R’s last May, Luongo, 23, has dropped down the pecking order after a bright start to his career in the Championship in the wake of his arrival from League One Swindon.

Contracted at QPR until mid-2018, he played out 90 minutes as Hasselbaink's men lost at the City Ground - a result which leaves the former Chelsea legend still searching for his first win since taking the reins from caretaker coach Neil Warnock seven games ago.

It’s believed that MK Dons made a formal offer for Luongo, along with Rangers, after an initial bid to land him on loan was rejected.

League leaders Middlesbrough were looking at a loan option while Leeds United coach Steve Evans has also been monitoring the situation.

Coached by Karl Robinson, who has publicly stated that he is a long-time Luongo admirer, MK Dons are third from bottom of the Championship and locked in a fight for survival, whilst QPR, who were expected to be chasing a quick return to the top flight, are marooned in 16th spot.

Mk Dons are renowned for their free-flowing style, which would suit the languid Luongo, should he depart London.

QPR travel to Blackburn in the Championship on Wednesday (AEDT), and if Luongo misses out, it is only likely to further fuel speculation that a move could be imminent.

Having made 14 league appearances under Chris Ramsey before he was sacked in November, Luongo looked set to become a mainstay for the Hoops after reuniting with Ramsey and director of football Les Ferdinand, both of whom were mentors during his nearly three years with Tottenham Hotspur's youth academy.

But, with relegated QPR unable to find any consistency this season, it’s the 2015 AFC Asian Cup’s player of the tournament who has been sacrificed, even though results have continued to go south while he's been parked on the bench.

Luongo's future will be determined during the coming weeks, with an exit still a big possibility for one of Australian football top talents, who found himself courted by the likes of Aston Villa before opting for QPR after 76 appearances and 10 goals for Swindon in two-and-a-bit seasons in the West Country.