Major League Soccer has given its backing to David Beckham's proposed stadium site for his planned expansion team in Miami. 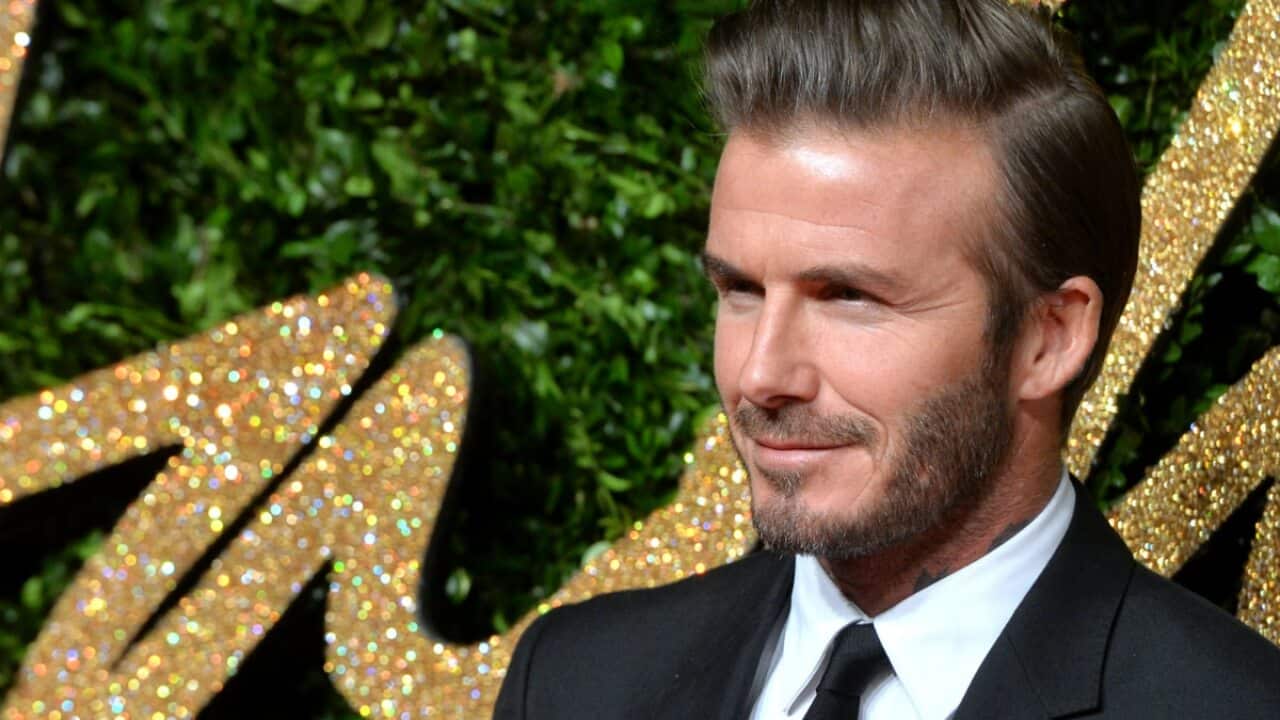 Earlier this week, Beckham's team of investors acquired land in Miami's Overtown neighbourhood after more than a year searching for a viable home for the team - with three previous plans coming to nothing.

In order to go ahead with development, Beckham needed the approval of MLS and got that on Saturday night following a meeting of the league's Board of Governors on the eve of the MLS Cup final.

"We are very supportive of Miami Beckham United's plans to locate their stadium in the City of Miami's Overtown neighbourhood," said MLS commissioner Don Garber in a statement.

Advertisement
"Their vision for a world-class venue within the urban core that is accessible by mass transportation is impressive, and we believe it will be an important part of the continued revitalisation of the area.

"We look forward to working with David and his partners to finalise plans to bring Major League Soccer to Miami."

Beckham's advisers inserted a clause into his contract when he signed for the Los Angeles Galaxy in 2007 that would allow him to create his own MLS franchise.

The former Manchester United midfielder hopes to turn Miami Beckham United into a super-club with the financial clout of Manchester City and Paris St Germain, and aims to attract the world's top players.

MLS also announced plans to expand to as many as 28 clubs in the near future.

MLS' current plan calls for there to be 24 teams by 2020, with clubs in Atlanta, Los Angeles and Minnesota, as well as Beckham's Miami team, due to join in the coming seasons.

"There is no shortage of demand for MLS expansion teams and we believe the opportunity exists to grow beyond our current plans," Garber added.

"We will evaluate how to grow the league to 28 teams and establish a process and timeline for future expansion."