Mobile phones and cameras will be banned from polling booths at next week's FIFA presidential election to ensure each vote remains secret. 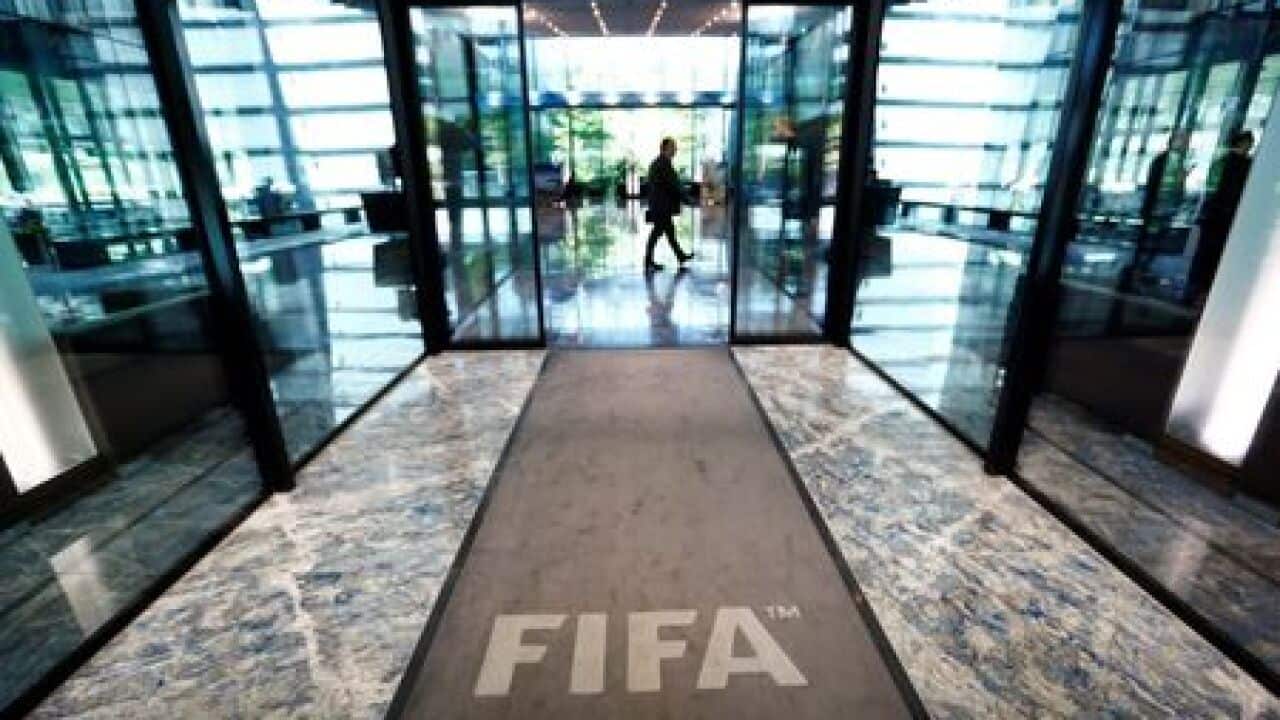 Frenchman Jerome Champagne said he raised the issue with the electoral committee because he was concerned some voters had come under pressure to photograph their ballot papers to prove they had taken part.

The six continental confederations do not vote but four of them have nominated their preferred candidates.

Advertisement
Champagne said he wrote to Domenico Scala, head of the electoral committee, to say that "FIFA member associations and their leaders are under intense pressure to determine their vote on 26 Feb.

"Past experience, as well as the information currently circulating, is showing that in order to assure compliance with directives, voting members are being required to take pictures of their voting form with a mobile phone," he added.

Scala said all delegates would be reminded "the use of mobile phones, cameras or other electronic equipment suited to record the voting process are not permitted in the voting booths".

It added that "ballot papers will only be handed out to delegates once they are in the voting booths".

Champagne said he was "satisfied with the answer by the electoral committee. It is a concern, it is important I know and I'm sure I'm not the only candidate who has raised this issue".

As long as voting is secret, member FA's can ignore their continental body's recommendations without being found out.

Last week another candidate, Prince Ali Bin Al Hussein of Jordan, spoke of reprisals being meted out to FA's that did not toe the political line.

"All of these are effective ways to punish member associations that fail to demonstrate political loyalty."