Melbourne City may be looking for a new coach next season, with the club’s owners - the City Football Group - looking to repatriate Erick Mombaerts back to France should their purchase of Ligue 2 AS Nancy-Lorraine proceed. 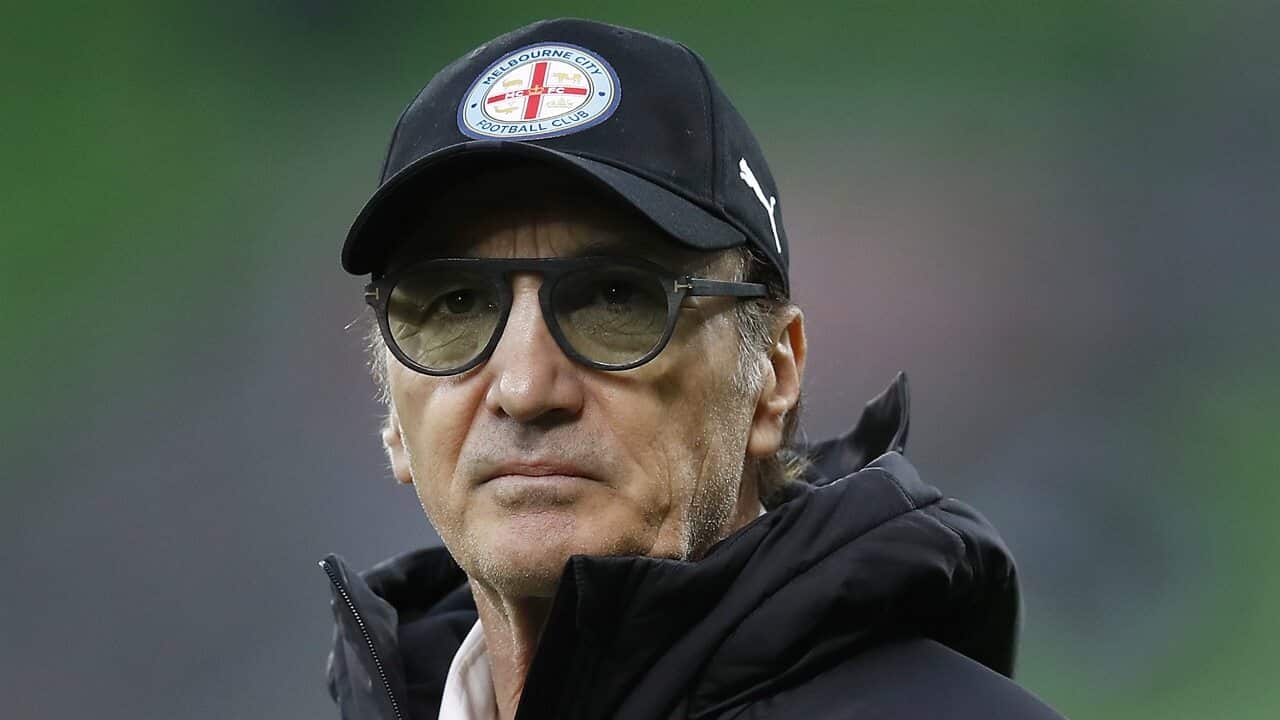 Sources in France claim that Mombaerts, 64, has been earmarked for the head coach position in what would be his third club role under the CFG umbrella after previously being in charge at J1 League side Yokohama F. Marinos.

Mombaerts has re-energised City since his arrival eight months ago, brushing away the stagnation which had taken root under Warren Joyce.

They sit second on the ladder, 10 points adrift of Premiers elect Sydney FC and were beaten FFA Cup finalists.

Advertisement
It’s a testament to the esteem Mombaerts is held in within the higher echelons of the CFG that he is viewed as the man to galvanise Nancy, assuming the acquisition for a reported fee of between $21-32 million goes through before the end of March.

Mid-table Nancy, once home to a young Michel Platini, have never won Ligue 1, and have bounced between the top and second tiers throughout their history.

They are viewed as the perfect development club vehicle for Mombaerts, who has an impressive track record of nurturing youngsters during previous stints with Paris Saint-Germain, Toulouse, Guingamp and Le Havre.

Mombaerts has also coached France at U-18 and U-21 levels and was in charge at Marinos for three seasons - taking them to the final of the Emperor’s Cup in 2018 - before making way for the entrance of Ange Postecoglou.

He remained on the books of the CFG, helping mastermind their coaching methodology across all clubs, before being deployed at Melbourne City.

If Mombaerts does depart at season’s end, it’s likely City might turn their attentions to the likes of Ufuk Talay, who has worked a minor miracle with Wellington Phoenix this season.

Mombaerts declined to comment when approached by The World Game.