Mohed Altrad, the owner of Top 14 rugby side Montpellier, is 'open' to branching out into football with Marseille. 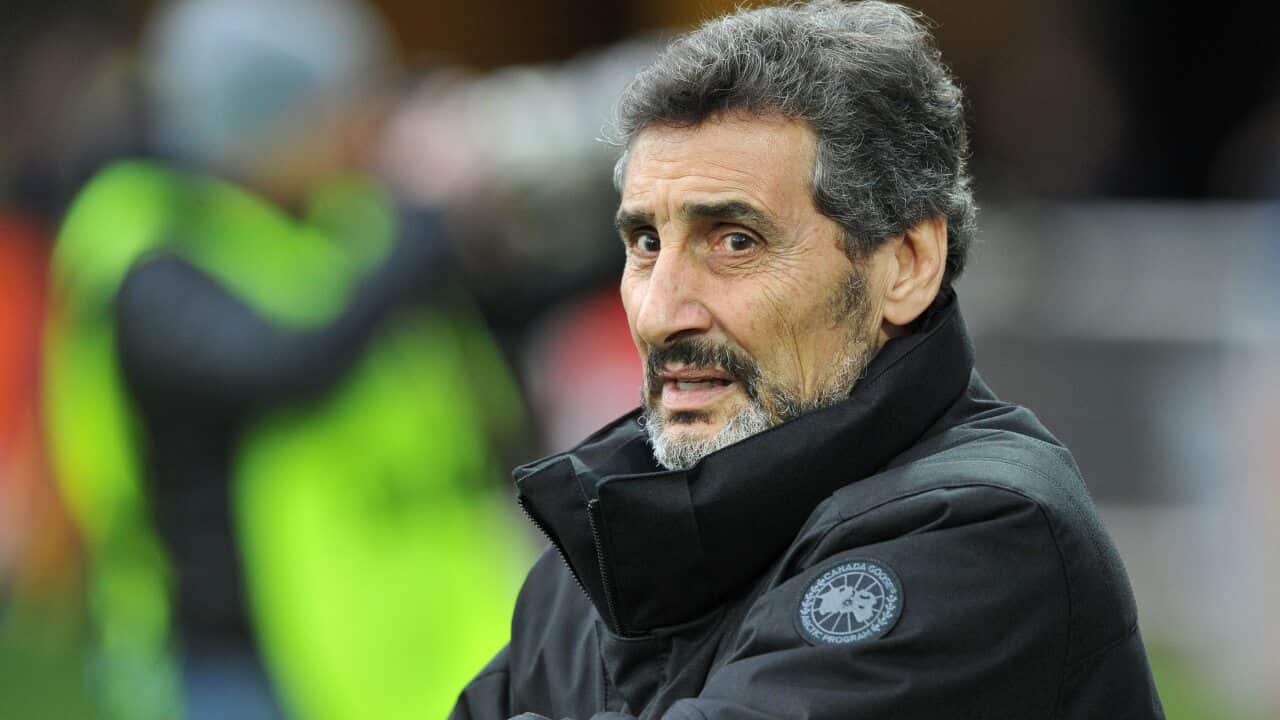 OM's season of turmoil on the field - the nine-time champions, remarkably, are not yet safe from relegation with three matches remaining - has been accompanied by uncertainty in the boardroom as owner Margarita Louis-Dreyfus put the club up for sale.

Syrian-born Altrad, listed by French business magazine Challenges as the country's 54th-richest person, took ownership of Montpellier in May 2011. They were Top 14 runners-up that year.

They are on course for a play-off place this season and, while Altrad said that was his current focus, he has allowed his thoughts to stray to football.

Advertisement
He told BFM Business: "Marseille and Montpellier are not very far apart. I am open.

"I do not fix on one objective, I do not put obstacles in the way. So why not Marseille?

"It's a long process. For now, I want to accomplish my mission with Montpellier in terms of rugby, to bring trophies to the club.

"If MHR win the title this year? I will look at the dossier. I have not seen it."

Louis-Dreyfus, who took over ownership of the club in 2009 after the death of her husband Robert, released a statement on 14 April which read: "I have taken the decision to sell the club to the best possible investor for the long term.

"The price is not my primary preoccupation, the ability of the new owner to build a team which can win at the highest level is essential."