Manchester City recruit Aaron Mooy has been loaned out to Australia team-mate Jason Davidson’s Huddersfield Town for the season, just days after signing with the Premier League giant. 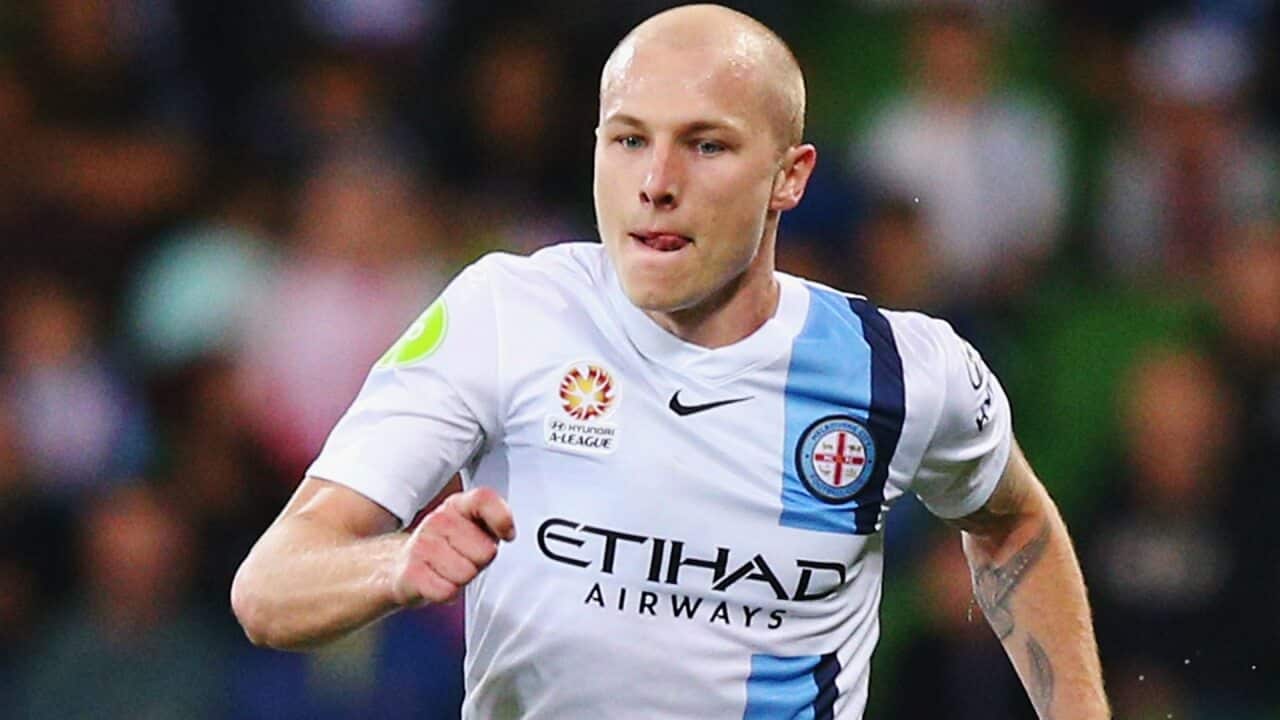 As foreshadowed by Mooy's agent, Paddy Domiguez over the weekend, the strategy behind the 25 year-old’s switch from Melbourne City was for him to go out on loan to gain the experience, match toughness and nous to take back with him to Etihad Stadium at the end of the campaign.

Advertisement
City have wasted no time in delivering their part of the bargain, with the Socceroos star undergoing a medical in Yorkshire before linking up with his new team-mates.

Mooy said he was excited to join his new team: "I'm delighted to join Huddersfield Town Football Club, ahead of what I'm sure will be a really exciting season and I can't wait to get started.

"The Championship is a really tough competition and provides me with a good challenge for the next stage of my career.

“I’m looking forward to meeting my new team mates and to working with the boss David Wagner. Huddersfield are a progressive club and are an ideal fit for me to achieve my goals for the coming year."

Mooy made 102 A-League appearances with Western Sydney Wanderers and Melbourne City, and has cemented his place in the Socceroos team with 16 caps and five goals to his credit since 2013.

“Aaron’s loan deal to Huddersfield is a great next step for Aaron," Dominguez said of Mooy's loan move.

"Every decision Aaron has made has been strategically planned with a view to him having a good opportunity to get a lot of games and work with the right coach. David Wagner has done brilliant work with Jurgen Klopp at Borussia Dortmund and is exactly the kind of coach that will help Aaron progress his game to the next level, which will be of great benefit to Australia and Huddersfield.”

It will be Mooy's second taste of British football after stint at Bolton Wanderers, which failed to deliver a first-team appearance, and then a near two-year spell for Scottish outfit St Mirren, for whom he made 21 appearances before heading to the Wanderers and then City.

Huddersfield chairman Dean Hoyle has given Wagner, who this week signed a contract extension, the go-ahead to refresh his squad, including the club record $4 million signing of Christopher Schindler from 1860 Munich on a three-year contract and the loan deal of Mooy.