Mooy scores but Huddersfield continue to slide down the table

Australia's Aaron Mooy scored his second goal of the season for Huddersfield Town but it wasn't enough as his side went down 2-1 at home to Wigan. 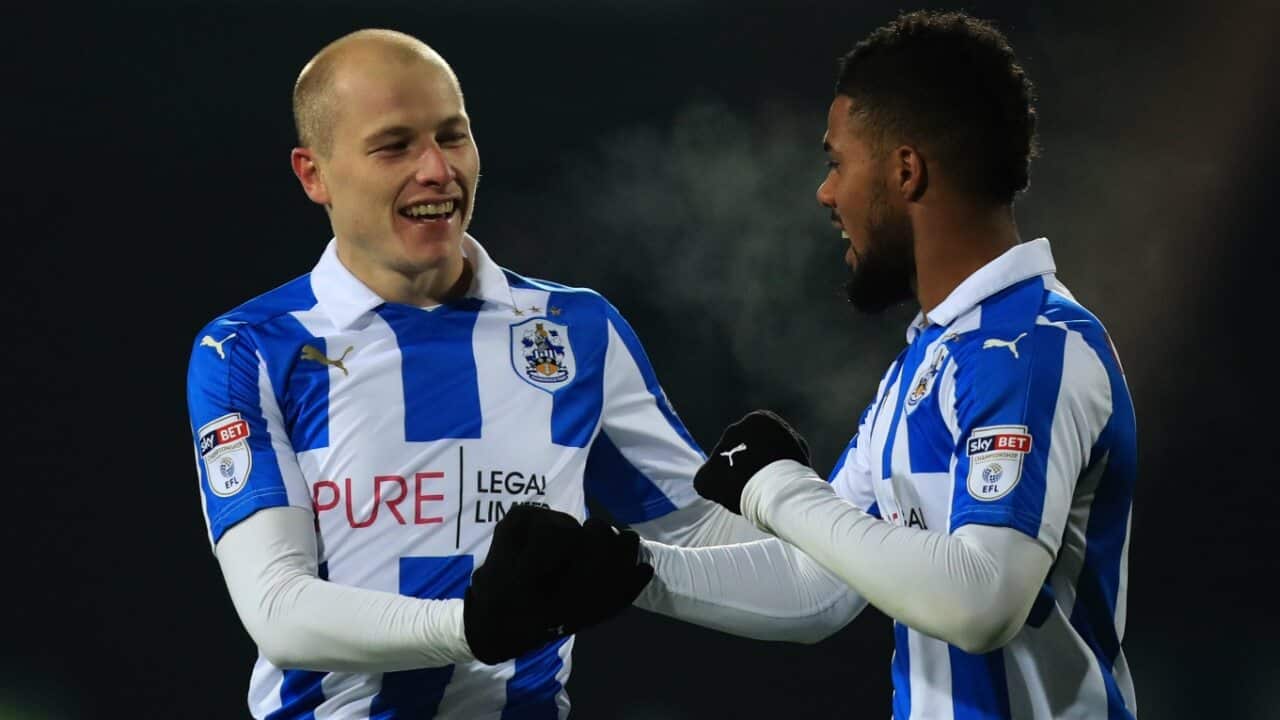 The Terriers have now won only once in their last seven matches after making a brilliant start to the Championship season.

Wigan opened the scoring through Reece Burke shortly before half-time when he finished off a Yannick Wildschut cross.

Huddersfield responded five minutes after half-time when Mooy arrived at the far-post to tap home Nahki Wells' low cross to make it 1-1.

Advertisement
However David Wagner's men failed to build on the goal and allowed the speedy Wildschut to once again expose their defence as he rounded the goalkeeper in the 60th minute to make it 1-1.

Huddersfield are now down to sixth, the last of the promotion play-off positions, while Wigan remain in the relegation zone in 22nd.