Aaron Mooy has once again impressed for Huddersfield Town as they won their opening match of the Championship season against Brentford 2-1. 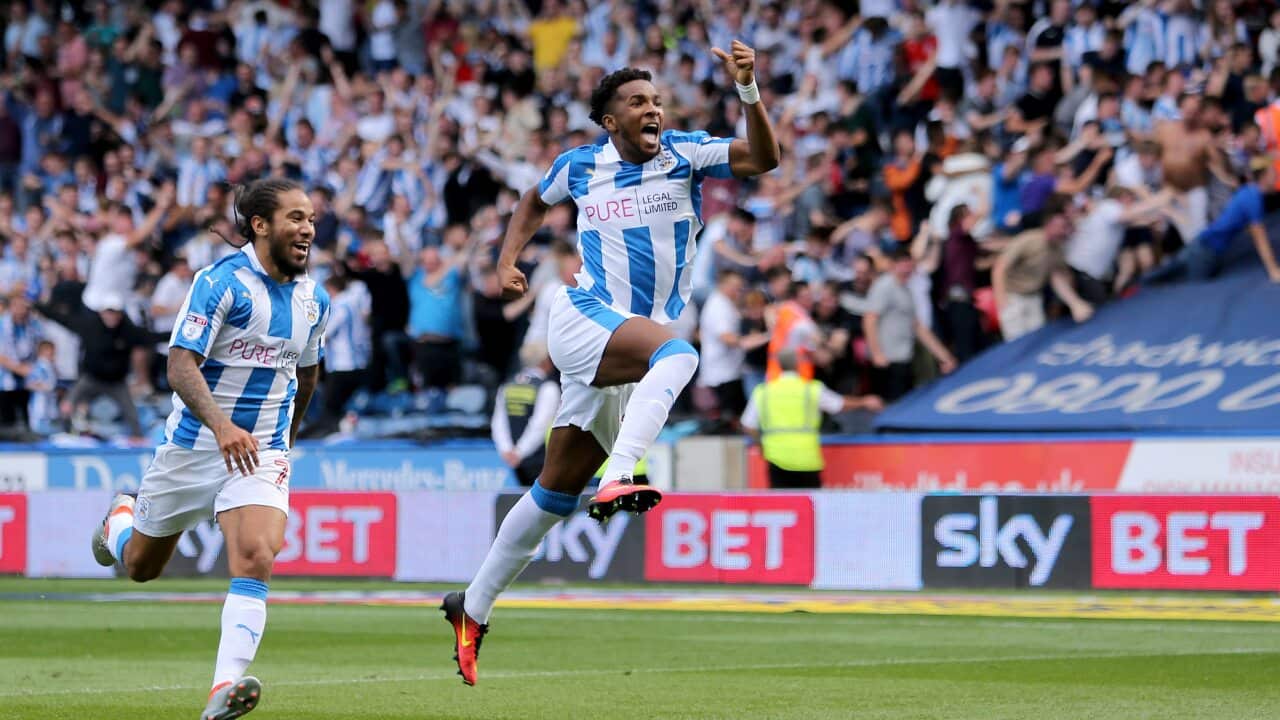 Mooy played the full 90 minutes, completing a game high 75 passes, including four key passes that led to chances for The Terriers.

Advertisement
Huddersfield opened the scoring in the 50th minute thanks to Elias Kachunga, before Nicholas Yennaris pulled one back for Brentford.

The home side got their winner in the 79th minute through Kasey Palmer and move up to fourth position for now.