Mooy strike nominated for Premier League goal of the month

Socceroo star Aaron Mooy's spectacular curling finish against Newcastle United has been nominated for the Premier League's Goal of the Month award. 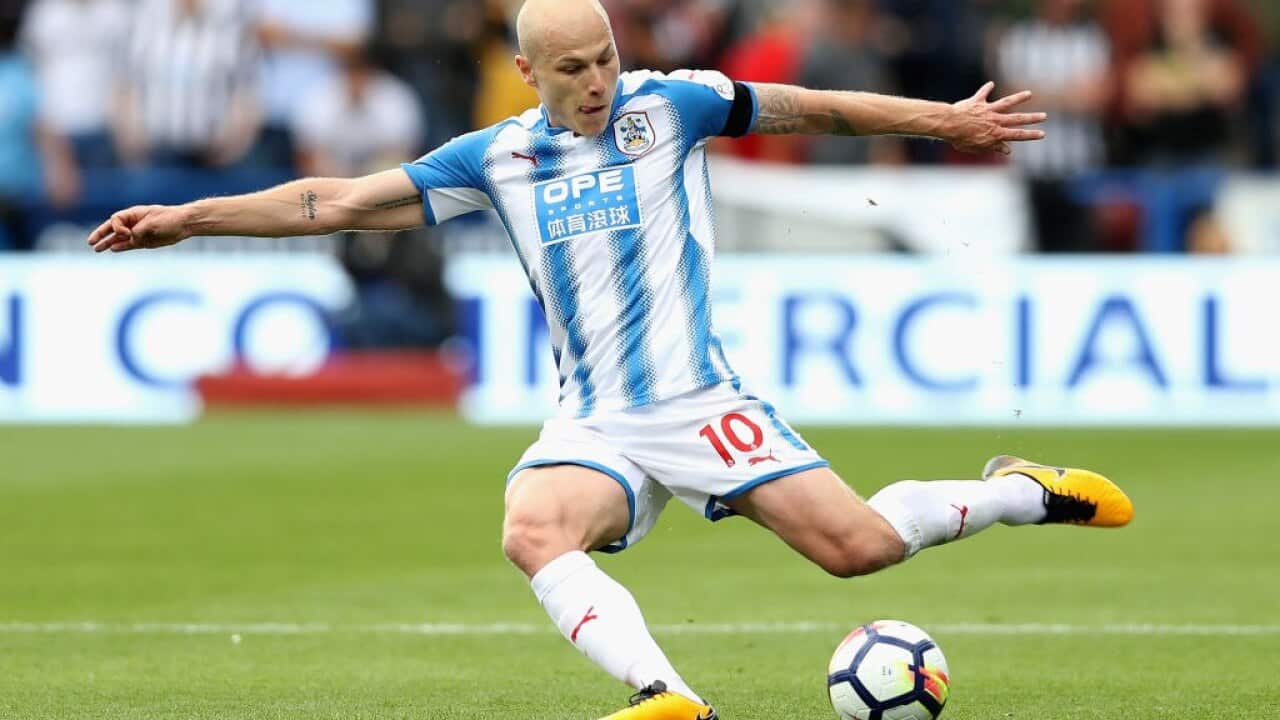 The mercurial midfielder was one of eight players nominated for the award including Sadio Mane and Charlie Daniels.

His maiden Premier League goal, Mooy curled the ball around the out stretched arms of the keeper to guide Huddersfield to victory against Newcastle on August 20.

.@premierleague worldies are back! Vote now for who you want to win August's Carling Goal of the Month Award! 👉 https://t.co/dZ1MAcwseR pic.twitter.com/QC3bJgrSFJ — Carling (@carling) September 1, 2017

Advertisement
Huddersfield have made an undefeated start to the season with two wins and a draw from their first three matches.

Terriers boss David Wagner has been nominated for Premier League Manger of the month alongside Manchester United Manger Jose Mourinho.

Fans can vote vote for Goal of the Month on the Premier League website.

The winner will be announced on Saturday September 9.