Socceroos star Aaron Mooy was unable to save his Huddersfield Town side from an early EFL cup exit on a day with several other Australians in action. 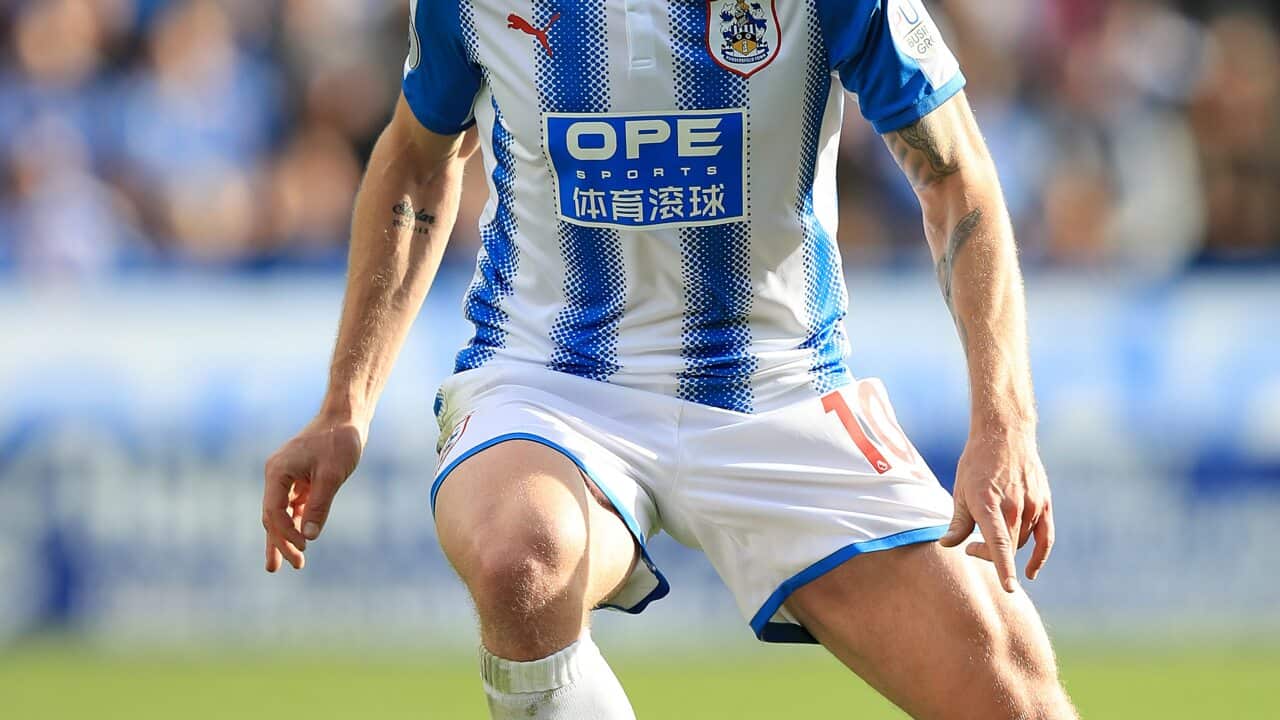 A 13th minute Bakary Sako strike was enough to give Roy Hodgson a 1-0 win against their Premier League rivals, his first win as Palace coach since replacing Frank de Boer.

The Australia international was brought on in the 69th minute by Terriers coach David Wagner during the third round cup clash but could not find a way through a stout Eagles defence.

The Socceroos defender was an unused substitute.

In EFL Trophy action, Australian striker Brad Inman starred for Rochedale in their 4-0 win against Bury.

Inman scored a brace in the win showing plenty of pace and a clinical finish to side foot past Bury shot stopper Leo Fasan for both goals.