Morocco's qualification for the 2018 FIFA World Cup was met with violent celebrations after more than 20 police officers were injured in Brussels. 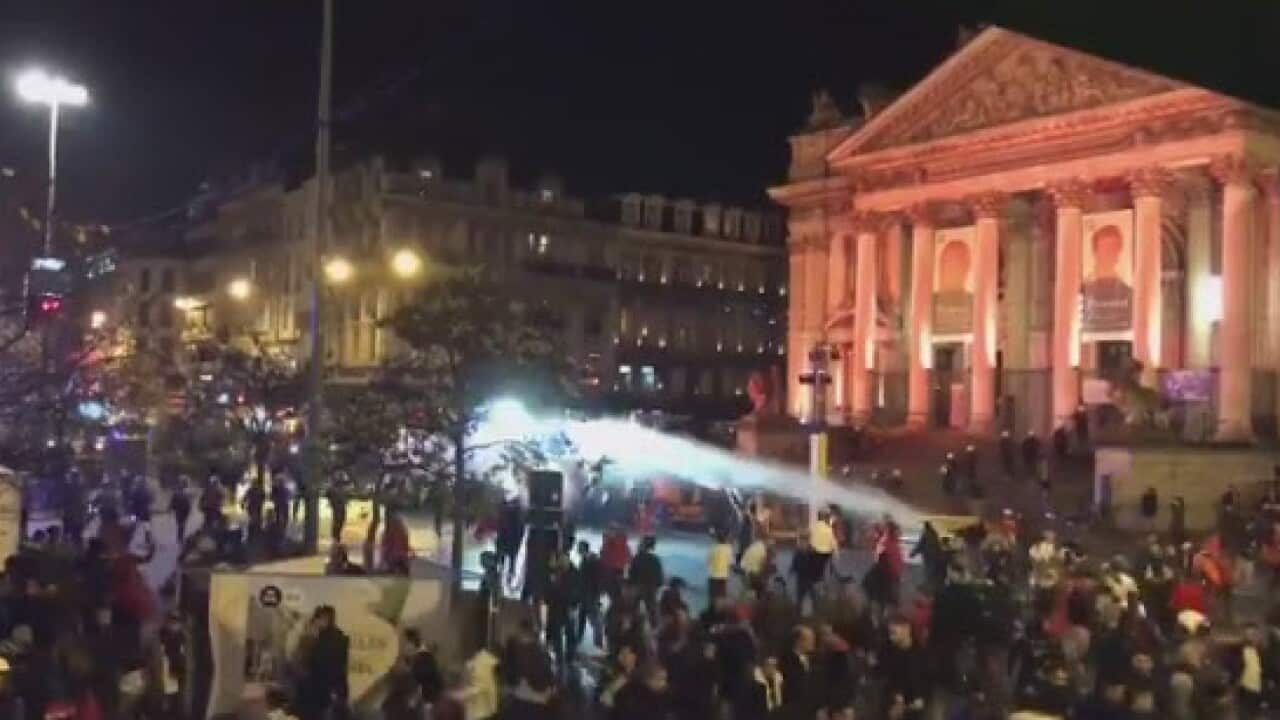 After goals to Nabil Dirar and Medhi Benatia secured Morocco's 2-0 win over Ivory Coast, and their place in next year's tournament, expatriate fans living in Belgium took to the streets with what has since been labelled "unacceptable agression" from the nation's Interior Minister Jan Jambon.

The damage did not end there however, as Moroccan fans living in the Netherlands lit green and red flares and threw various objects at officers on the roads of Rotterdam.

Jambon has voiced his displeasure with the behaviour, calling on all members of the public to maintain a mutual respect for one another.

"Living together means respect, also for the police who are committed to our safety day and night," Jambon said.

Morocco will return to the World Cup for the first time since 1998.