Stand-in captain Glen Moss said Wellington Phoenix haven't played with enough "heart" recently and must find something extra from within to revive their season. 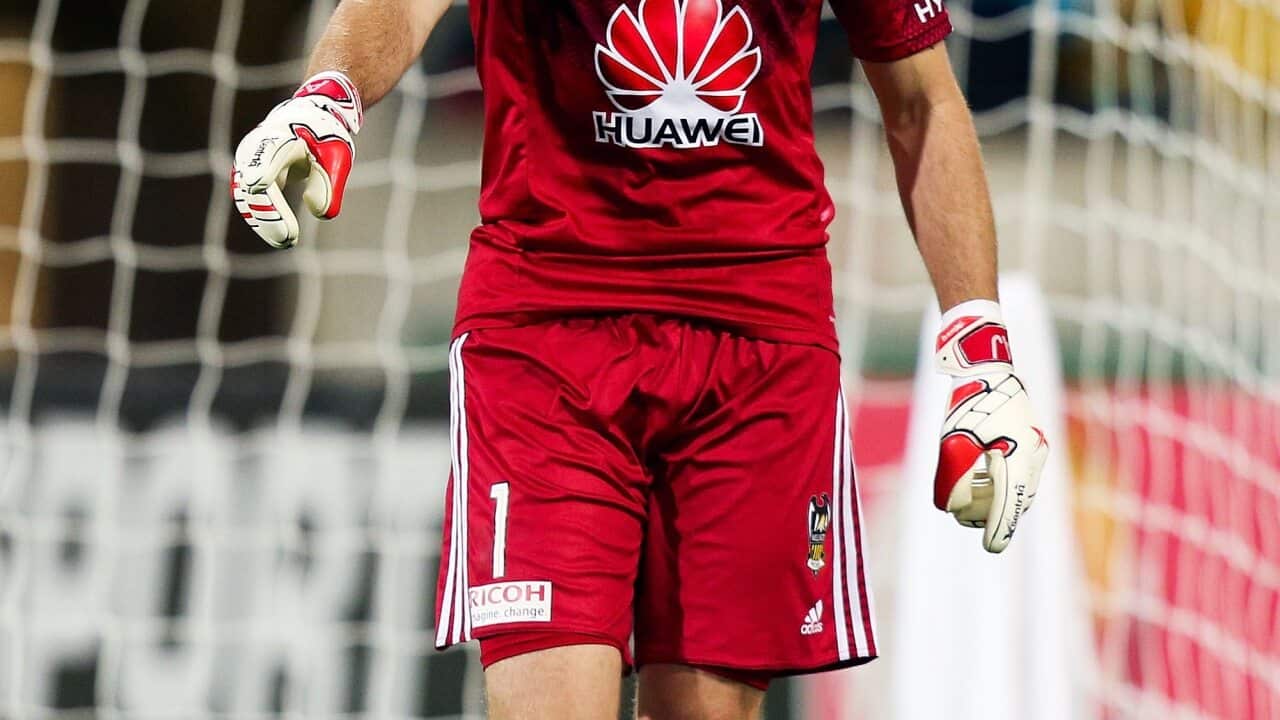 Wellington were comfortably in the top six early in the season, but have dropped to eighth place off the back of a run of two draws and five losses in seven games.

Even though they are now seven points outside of the top six there is still time for them to resurrect their season, with 11 games still to go, but the comeback must start soon.

Advertisement
A tough travel schedule over the Christmas-New Year period that has seen Phoenix play four of their last five games away from home, plus multiple injuries and suspensions, have no doubt contributed to the team's problems.

But goalkeeper Moss, who will fill in as skipper for the suspended Andrew Durante against Mariners, said it was time to rise above the negatives and simply produce.

"At least we're back in New Zealand for a game," Moss said. "We've been like a travelling circus lately, so it was nice only having to make a 40-minute flight compared to a three or four-hour flight.

"We're obviously looking at turning things around after a difficult road trip over the last few weeks. We got to Christchurch once a year, so we want to put on a really good performance for the local people.

"It's been tough, the travel, this season. It was hard to leave the family on Christmas Day and head off for a couple of games. But you can't really make that an excuse for performances.

"Our last home game was against Brisbane Roar three weeks ago and we were quite a few down on numbers, but we put in a real heart-felt effort and managed to get a draw against the league leaders at the time.

Moss said he was expecting Phoenix to be able to feed off the support of the Christchurch crowd.

"Whether it's been a problem with playing away compared to playing at home I'm not sure, we might find out against Central Coast, playing in front of a home Kiwi crowd," he said.

"They can lift us and give us that extra gas in the tank to press the opposition and close them down and get into goal-scoring positions.

"It's not a lack of talent or anything like that, it's trying to get 11 guys up for the game at the same time and to really fight for the 90 minutes and not switch off at all, because when we did switch off against a top side like Melbourne City they really hurt us.

"There is a long way to go in the competition, plenty of games and plenty of points to get, and in our situation plenty of guys to come back from injury and suspension.

"When we get a full team on the park we should be back to our best, but in the meantime we've got to produce that extra intensity and make sure we get a few good results."