Motherwell have rejected Western Sydney Wanderers' reported offer for Scott McDonald that would have seen the Australian forward become the club's main striker ahead of their upcoming A-League and AFC Champions League campaigns. 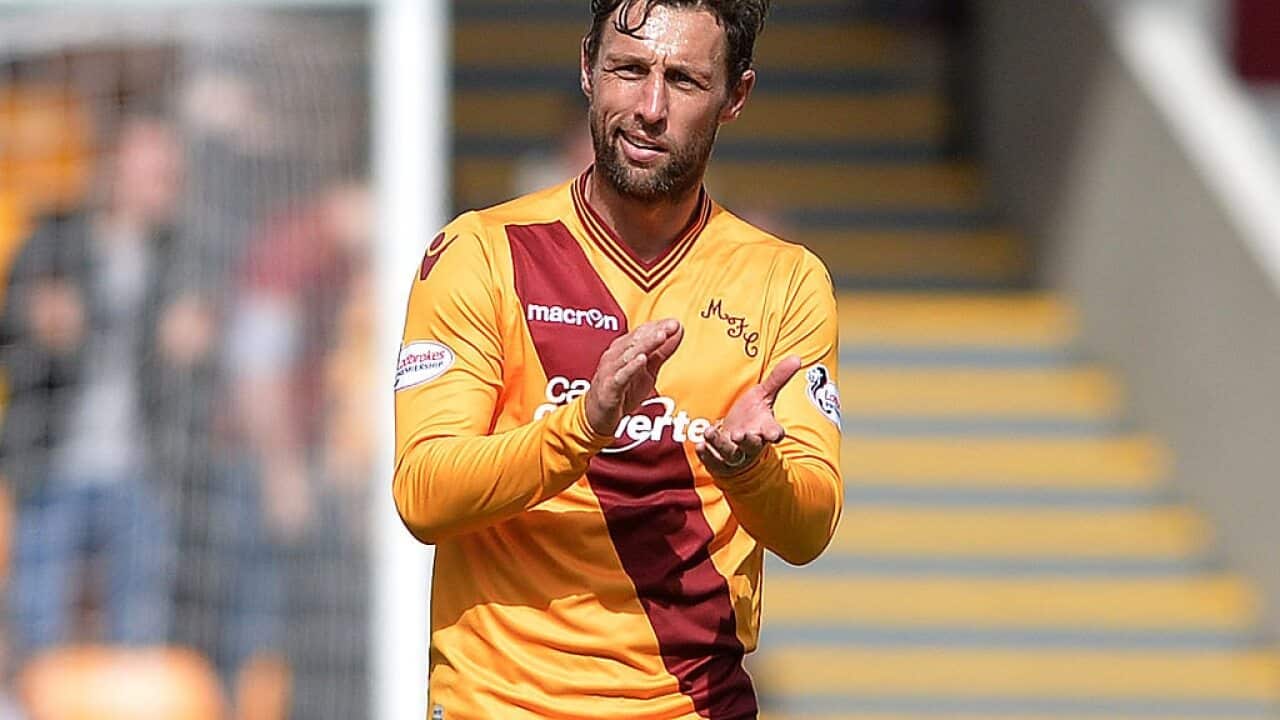 It was widely reported on Thursday (AEST) that the 26-times capped Socceroos forward had been agonising over his future after meeting with Wanderers boss Tony Popovic, despite signing a new one-year deal with the Scottish club earlier this month.

Advertisement
But Motherwell manager Mark McGhee has quashed those reports and said McDonald and the club have reached a "positive consensus".

"Scott is an extremely important part of our plans as we believe he is one of the very best strikers in the country," Mark McGhee said in a statement on the club's website.

"It's obvious Scott has a deep affinity for the club and wants to try and help us in this new season.

"The actual interest came fairly out the blue and the prospect of a return home is obviously intriguing for anyone in that scenario.

"However, it was also clear he still feels there is unfinished business in the SPFL, which was great for us.

"That meant, when an official (offer) did eventually come in during the night, it was a fairly simple one for us to politely reject."

Motherwell's decision on McDonald, who scored 14 goals last season for the club, is a blow for a Wanderers outfit looking to replace the off-season departures of attackers Federico Piovaccari, Mark Bridge, Romeo Castelen and Dario Vidosic.