Jose Mourinho set the Champions League bar high for his Manchester United team after criticising them for trying to play "fantasy football" in a 3-0 win over Basel on Tuesday. 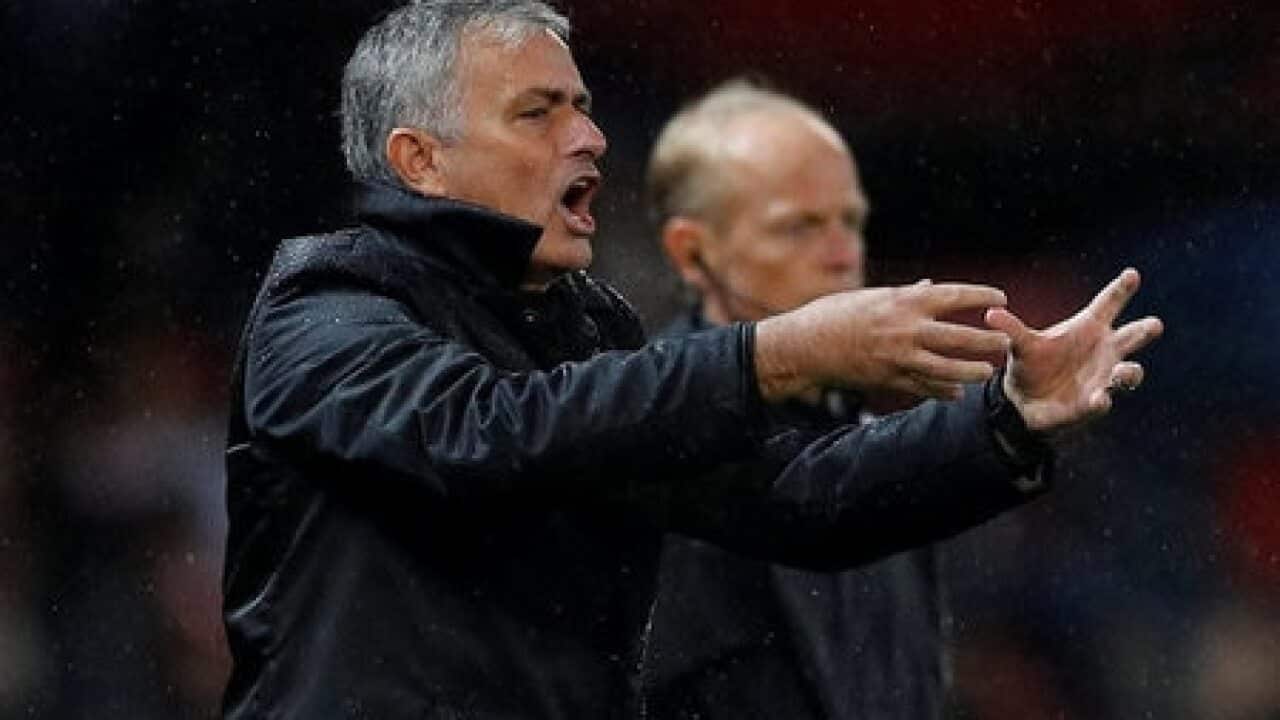 Mourinho, bidding to win the competition for a third time having taken Porto and Inter Milan all the way, accused his side of switching off after Lukaku's goal put them 2-0 ahead shortly after the interval, having dominated the first half.

Marouane Fellaini, Romelu Lukaku and Marcus Rashford all scored their first Champions League goals as United eased past the Swiss side at Old Trafford.

"Three points are important when you start the group phase at home," Mourinho, who took United to the Europa League title last season in his first campaign in charge, told BT Sport.

Advertisement
"Until 2-0 we were very stable, with confidence and patience, with good choices, played quite well.

"After that everything changed. We stopped to think, we stopped playing simple, we stopped making the right decisions on the pitch and we could have put ourselves in trouble

"But they didn't score. We tried to play fantasy football, tricks, and when you stop to play seriously I don't like it. You gamble a bit. Maybe they felt the game was under control. But football is football, you have to respect opponents."

Basel did have some chances but never really threatened to punish United for some sloppy second-half passing.

Mourinho, however, will know that those kind of mistakes will be punished by sides with more bite than the Swiss.

Mourinho's other concern was a hamstring injury that forced Paul Pogba, United's skipper, off midway through the first half.

Pogba would miss the weekend Premier League match against Everton, Mourinho confirmed, but said in Fellaini, who replaced Pogba, he has an ideal stand-in.

"I keep saying the same, Fellaini is a player with special qualities he does things that other players cannot do. He gives me a multiple area of actions and positions and philosophy on the pitch and is one of my most important players."

Mourinho was pleased to welcome back wing back Ashley Young who provided the cross for Fellaini's opener on his first match since injuring himself in the Europa League semi-final, second leg against Celta Vigo in May.