Jose Mourinho has ripped into his Manchester United players after four of his stars organised a visit from their stylist the night before their clash with Chelsea. 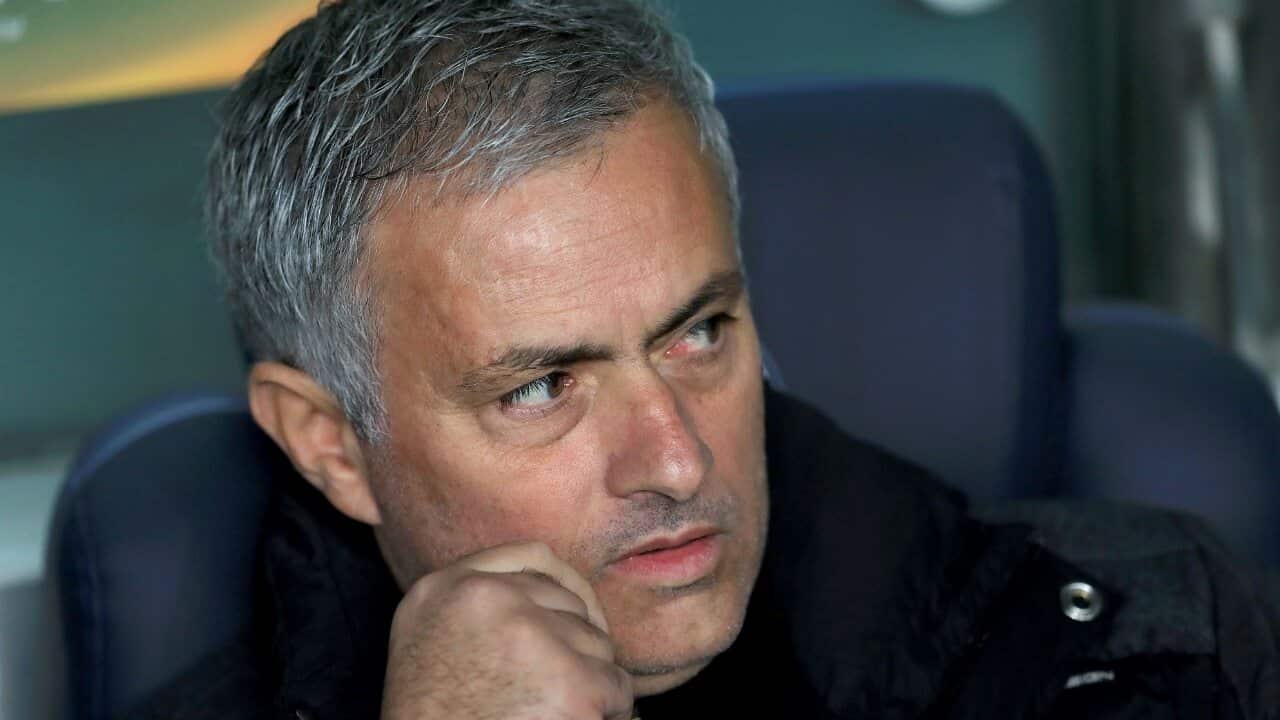 Jose Mourinho was furious with his players preparations before their clash with Chelsea Source: AAP

The former Chelsea manager was outraged the focus of his players was on their looks and not the milestone clash at Stamford Bridge last month which Manchester United went on to lose 4-0.

The Daily Mirror reported unwanted squad members Marcos Rojo and Sergio Romero were two of the four players in question with the incident surely not helping their chances of staying at Old Trafford after this season.

It is believed the players paid for their Manchester-based stylist to travel to London so they could have a haircut in their hotel room the night before the match.

The players felt the full force of the Portuguese manager’s fury the next day with Mourinho quick to remind his players where their focus should be in the lead up to matches.

While it has been an erratic start to the season for Mourinho and United, club officials are said to remain in full support of the self-appointed 'special one'.