Manchester United manager Jose Mourinho has pledged to give fans a great UEFA Champions League occasion at Old Trafford in their last-16 second leg against Sevilla. 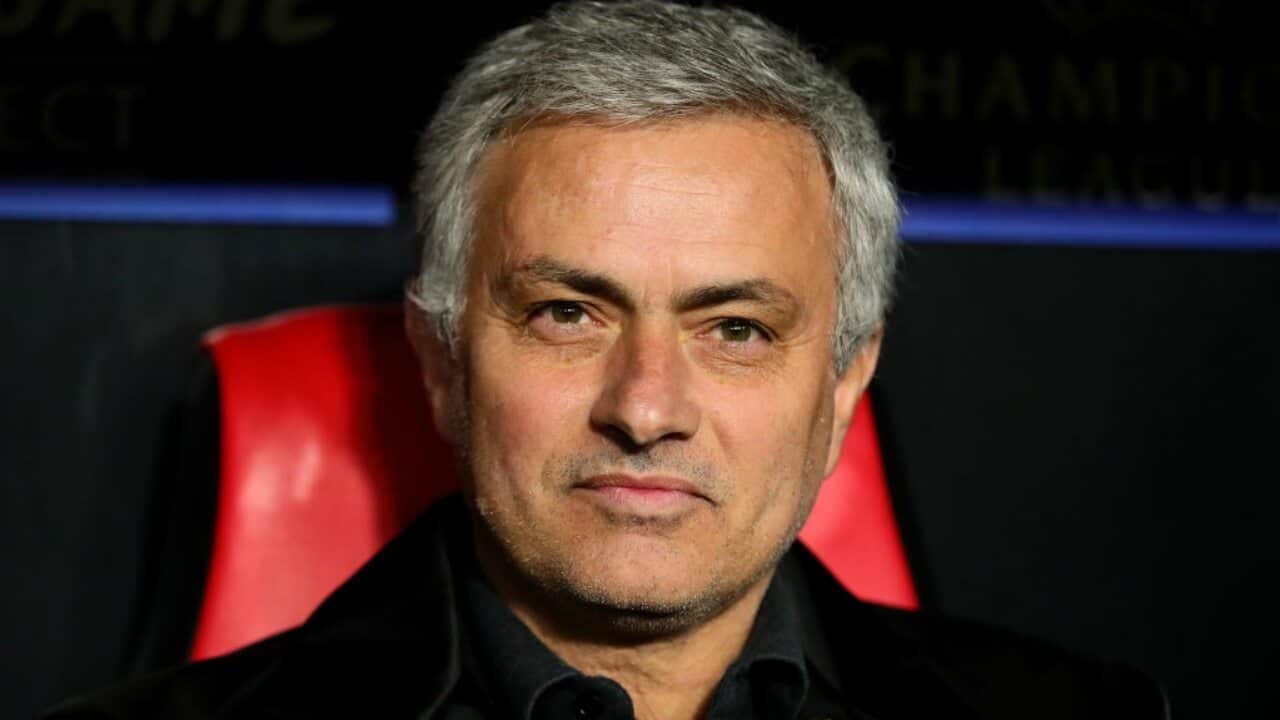 United's goalless draw away to the Spanish side in Thursday's (AEDT) first leg means the three-time European champions are obliged to win the return game if they are to reach the quarter-finals for the first time since 2014.

The club's last appearance in the Champions League knockout stage was when they faced down a two-goal deficit and beat Greek side Olympiakos 3-0 at Old Trafford in 2014.

They were beaten by Bayern Munich in the next round and have not been to the knockout phase in the competition since.

On Thursday (AEDT), Mourinho defended his side's cautious approach in the atmospheric Sanchez Pizjuan stadium, saying his team had controlled the game even though Sevilla created more chances.

"The only moment where we felt relieved was when they had a couple of chances and David (De Gea) made two great saves," Mourinho added.

"That gave this fantastic stadium the emotion they normally have for 90 minutes. Apart from that, the game was even."

The Spanish side have some concerns heading into the second leg. They have lost just once in all competitions at home in the last 15 months and gave a typically bold display in front of their boisterous supporters but could not take their chances.

Sevilla, however, have lost every away game to Spain's top four this season and during last year's Champions League campaign were eliminated by Leicester City when they lost the second leg away 2-0 after a 2-1 success at home.

Their coach Vincenzo Montella did not hide his disappointment at the fact that they could not take an advantage into the return leg in Manchester on March 13.

"We created enough chances to score a goal or two so I'm a little sad but we have to be pleased with our performance," Montella said.

Defender Gabriel Mercado added that they would be working on ways to break down De Gea at Old Trafford.

"De Gea is a very difficult goalkeeper to beat but we'll try to get past him in the return leg," Mercado added.

"They will take the initiative in the second leg but we usually want to play our part and we'll try to own the game.

"We're 90 minutes from doing something historic."