Manchester United manager Jose Mourinho has sacked the club's ball boys after becoming dissatisfied with their standards and replaced them with ones who will help "speed up play" when his side are on the attack. 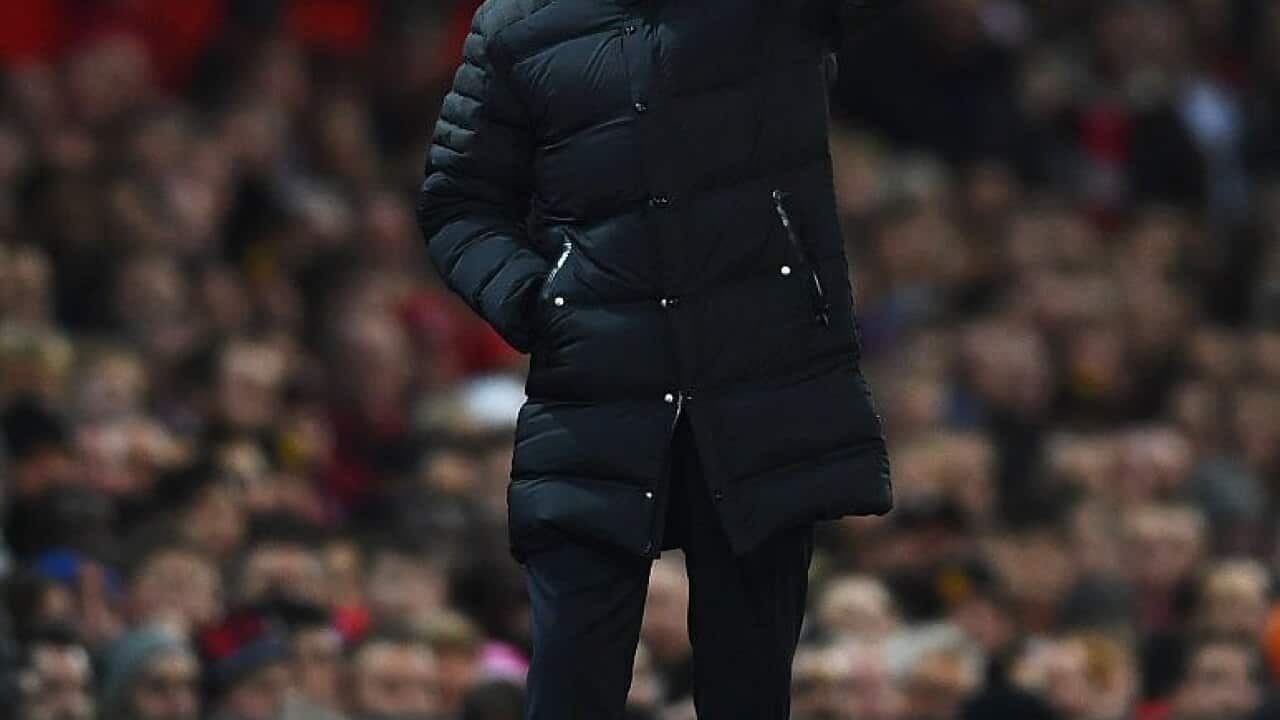 The Red Devils have traditionally sought ball boys and girls from the Manchester United Foundation, but Mourinho has instead made the extraordinary step of replacing them with the club's under-16 academy players for a "slicker operation".

According to the Mirror, Mourinho was particularly unimpressed with the delivery and timing of the previous ball boys.

The academy players, now acting as the club's new ball boys, have since been given instruction about promptly returning the ball when time is running out or United are on the attack.

"Mourinho wasn’t happy with what was on offer before from the ball boys and girls. He wanted a much slicker operation — especially when United are on the attack or time is running out," an insider said.

"He felt by bringing in lads from the Academy teams — boys who understand the nuances of the game and the urgency of certain occasions, it would help speed up play at crucial moments.

"Of course, people may speculate whether opponents are given the same courtesy if they are on the attack or chasing the game."

Mourinho is no stranger to ball boy controversy. During his time at Chelsea he once yelled at a Crystal Palace ball boy and warned the youngster a player might punch him for slowing down play, in March 2014.

It is understood that the Portuguese tactician's latest ball boy run in came earlier in January, with the United academy players given the job after the EFL Cup semi-final win over Hull City.