According to reports in England, Jose Mourinho has signed a pre-contract to become Manchester United's next manager. 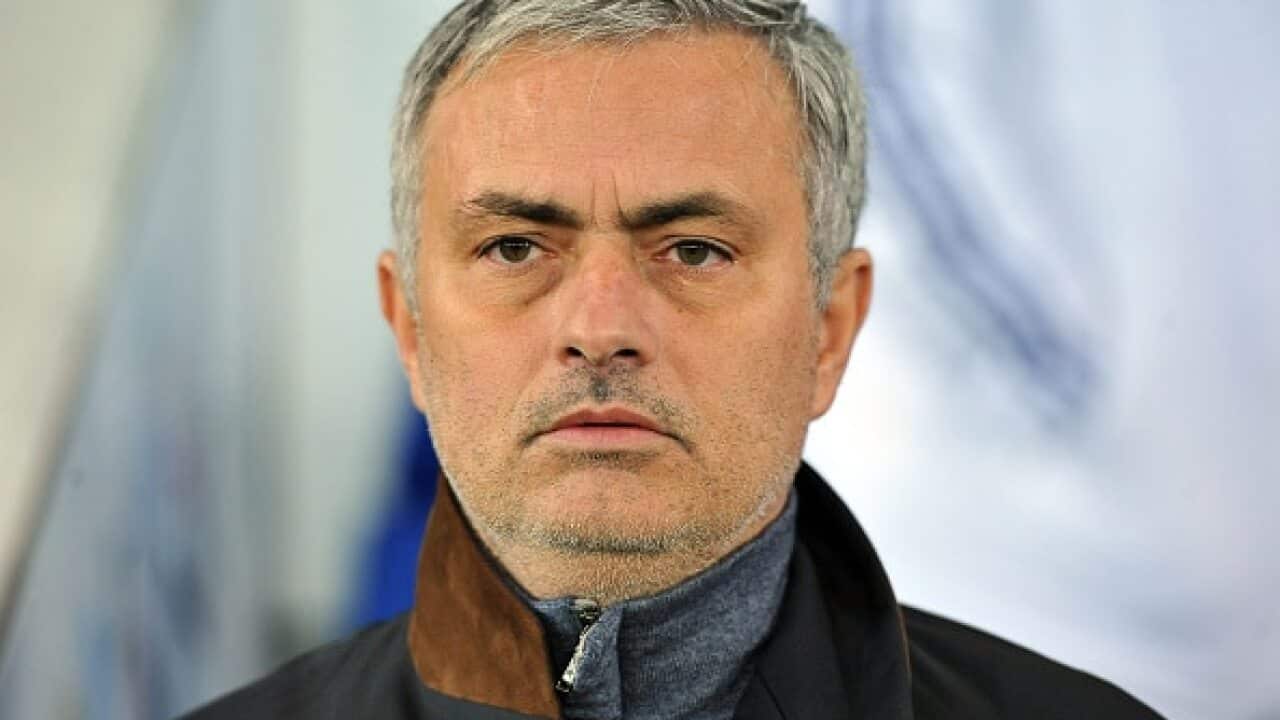 The Portuguese coach, dubbed ‘the special one’, has been out of work since his sacking by the Blues in December but has been persistently linked with Louis van Gaal’s job at United.

Advertisement
Seven days ago, Mourinho said he wanted to join a new club in the northern summer after “reading and listening to a few lies” about his future.

A source from his agent Jorge Mendes’s company Gestifute confirmed the 53 year-old has already signed an agreement to move to Old Trafford last month, although United reserve the right to change their mind.

“If United do not sign the final contract [with Mourinho] before 1 May, they must pay $9 million,” said the report published in Spanish newspaper El País.

“If by 1 June he’s still not signed, they shall pay another $19 million. May is the key, because it’s the month in which the vast majority of the signings of players are closed and the plans formed.”.

The agreement will see the former Porto, Real Madrid and Chelsea manager due up to $28 million in compensation if he is not appointed by the club by 1 June.

El País claim that the clause has been included because senior figures at Old Trafford, including Sir Alex Ferguson and Sir Bobby Charlton, are not entirely convinced that Mourinho is the right man to succeed Louis van Gaal.