Mourinho to manage England against Ranieri's RotW at Soccer Aid

Jose Mourinho will manage England against Claudio Ranieri's Rest of the World side for this northern summer's Soccer Aid match at Old Trafford. 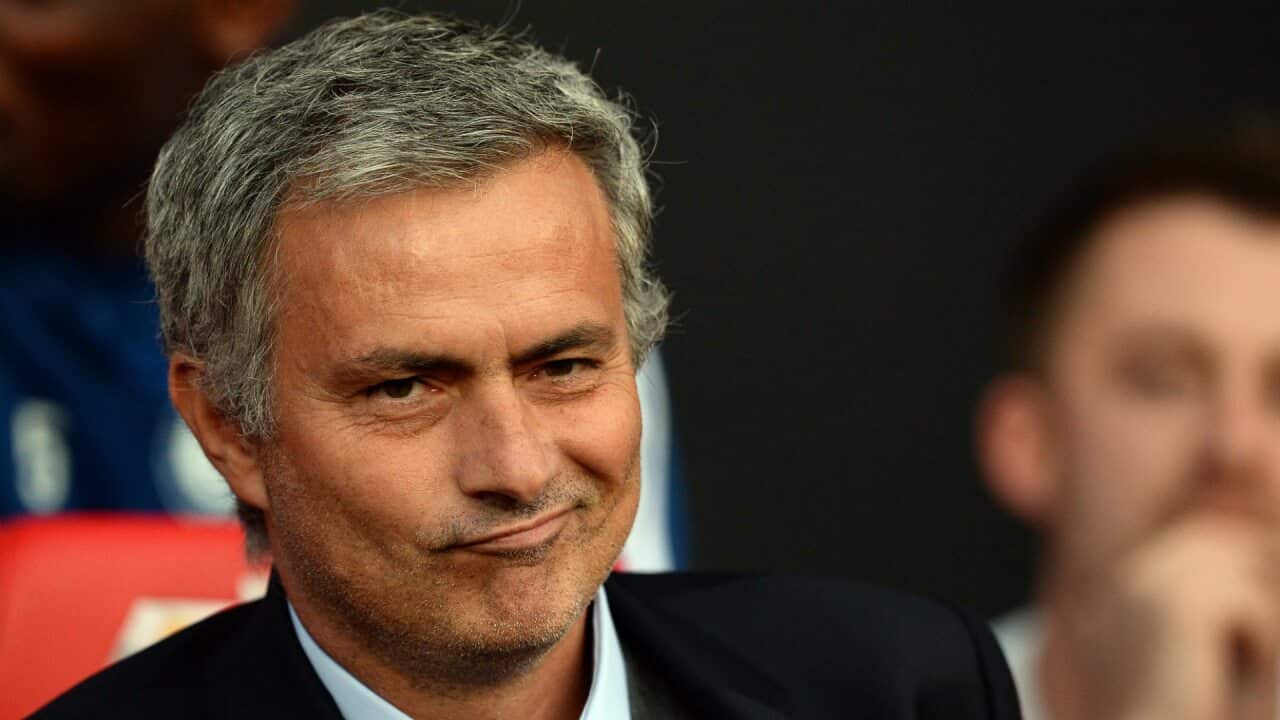 The two teams of celebrities will meet on 5 June in the sixth Soccer Aid, which raises money for Unicef.

Mourinho will be assisted by Sunderland boss Sam Allardyce, with Soccer Aid co-founder Robbie Williams on board as coach.

Advertisement
"Sam and I will make a very good partnership and it will be a great feeling for Claudio to finally lose a match!

"I hope the organisers can help me now with an English passport!"

Ranieri, who has guided Leicester to the top of the Premier League table and within touching distance of an unlikely title triumph, added: "Soccer Aid is a fantastic event, raising money for an amazing children's charity in Unicef.

"For Soccer Aid's 10th anniversary, it is a great honour that Robbie Williams has asked me to manage the Rest of the World XI and I'm looking forward to helping them defend their title."

One Direction's Louis Tomlinson, pop star Olly Murs and comedians Jack Whitehall and John Bishop are among those signed up to play for England this year, with actor Michael Sheen, chef Gordon Ramsay and Westlife's Nicky Byrne among those set to line up for the Rest of the World.