Melbourne Victory coach Kevin Muscat has emerged as a shock contender to replace Mark Warburton at the helm of Scottish Premiership club Rangers. 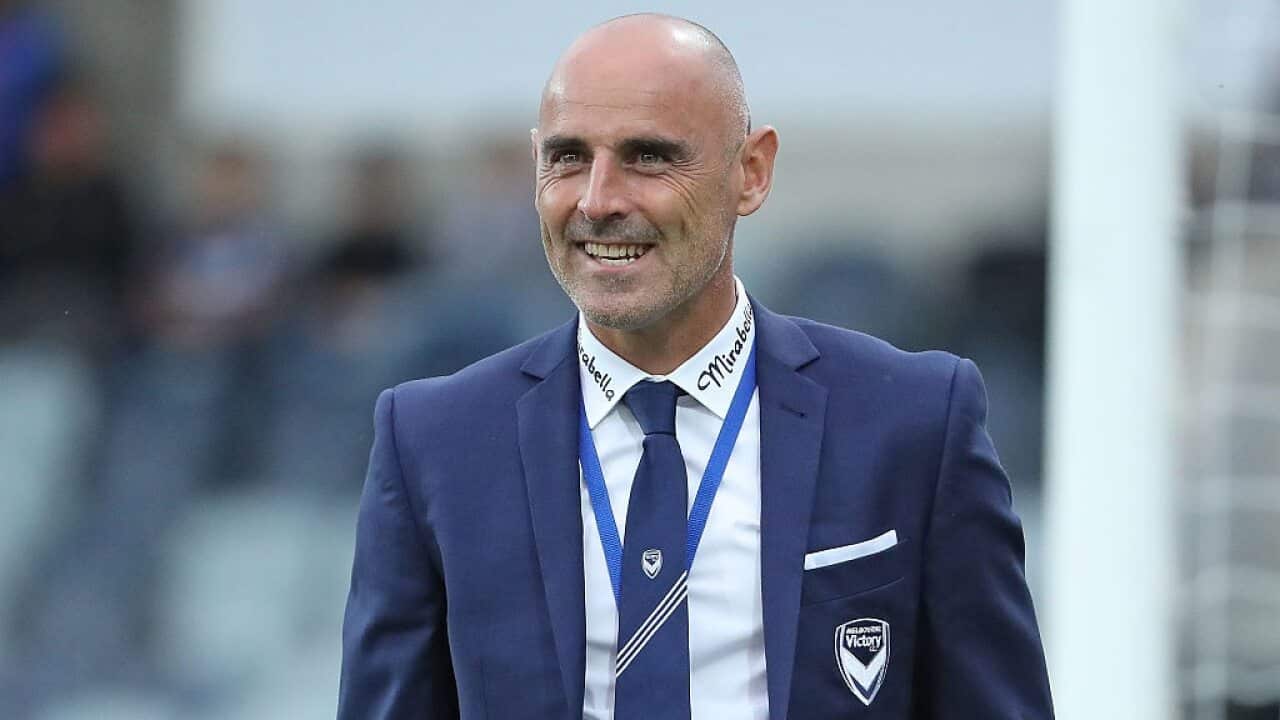 Mucsat is no stranger to Rangers having made 22 appearances as a defender as part of Alex McLeish’s treble-winning squad in 2003.

Now the 43-year-old has caught the eye of his former club with his efforts as Victory coach, The Sun reports.

In his first full season as Victory manager, and just his second year in charge of the club, Muscat guided the side to an A-League premiership-championship double in 2015. He also led the side to FFA Cup triumph.

Advertisement
His exploits, not surprisingly, earned him A-League coach of the year in 2015.

Muscat continued his strong form at the club last year taking Victory to the elimination finals while this season they sit second on the ladder with seven regular-season rounds remaining.

The former hardman defender has earned rave reviews for transforming the A-league outfit, with The Sun reporting Muscat’s name has been mentioned as a possible candidate to take over from Warburton.

Warburton departed the club last week with Graeme Murty placed in caretaker control of the side.

The club are now drawing up a shortlist of targets with Muscat a contender.