Newcastle Jets will give Andrew Nabbout another shot in the A-League, with the 23-year-old forward having signed a two-year deal. 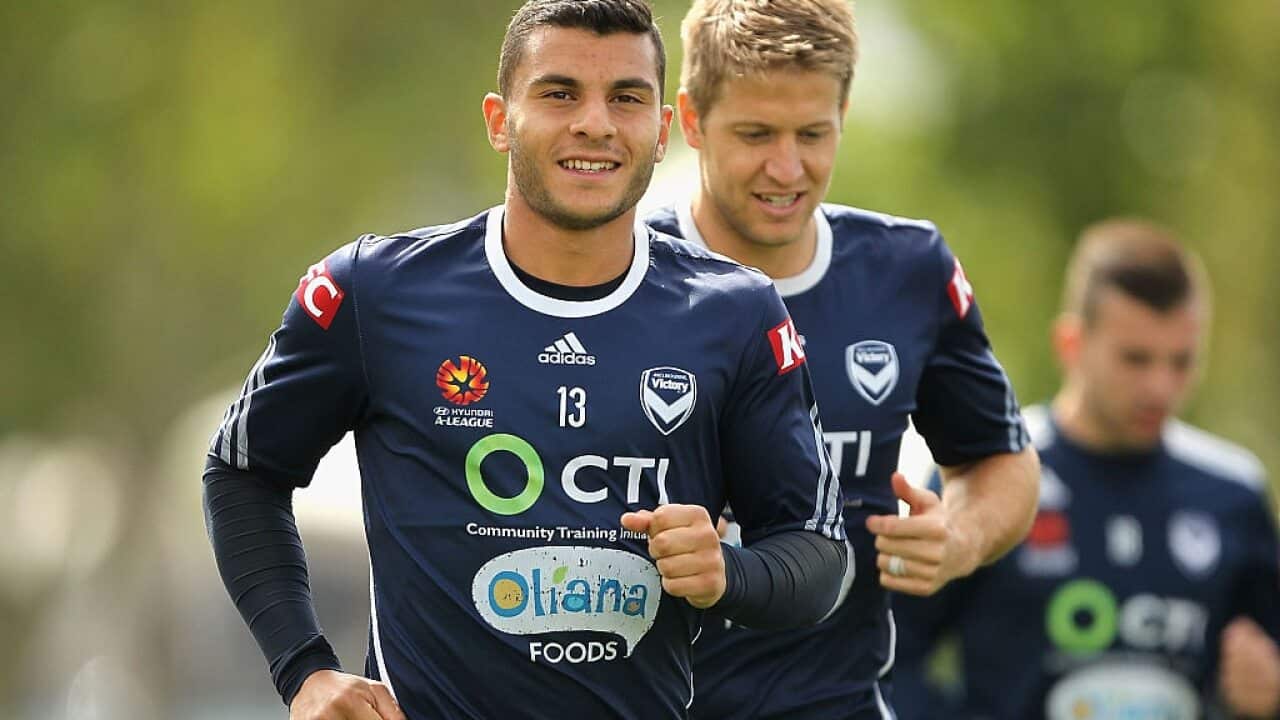 Nabbout, who last played in Malaysia with Negeri Sembilan, completed a successful trial with the Jets last week to secure a contract.

The former Melbourne Victory striker burst onto the A-League scene in the 2012-2013 season, scoring a late double after coming off the bench in a 3-2 triumph over Sydney FC in just his third professional match.

Nabbout only managed three more goals in his next 37 A-League matches for Victory, although he generally started on the bench.

"The Jets are the perfect team for me to join," Nabbout said.

"I want to do everything I can this year to play

"Scott [Miller] as the head coach wants to promote young players, so this is the perfect opportunity for me to play and help the team.

"I have a point to prove [in the A-League] and I want to repay the faith that Scott has put in me."

Jets coach Scott Miller has added six players to his squad since the end of last season, with Nabbout set to challenge the likes of Morten Nordstrand, Labinot Haliti, Andrew Hoole and Devante Clut for attacking positions in the 2016-2017 campaign.