Former Everton manager Ronald Koeman is set to take over the vacant Netherlands job on Wednesday (AEDT), according to reports. 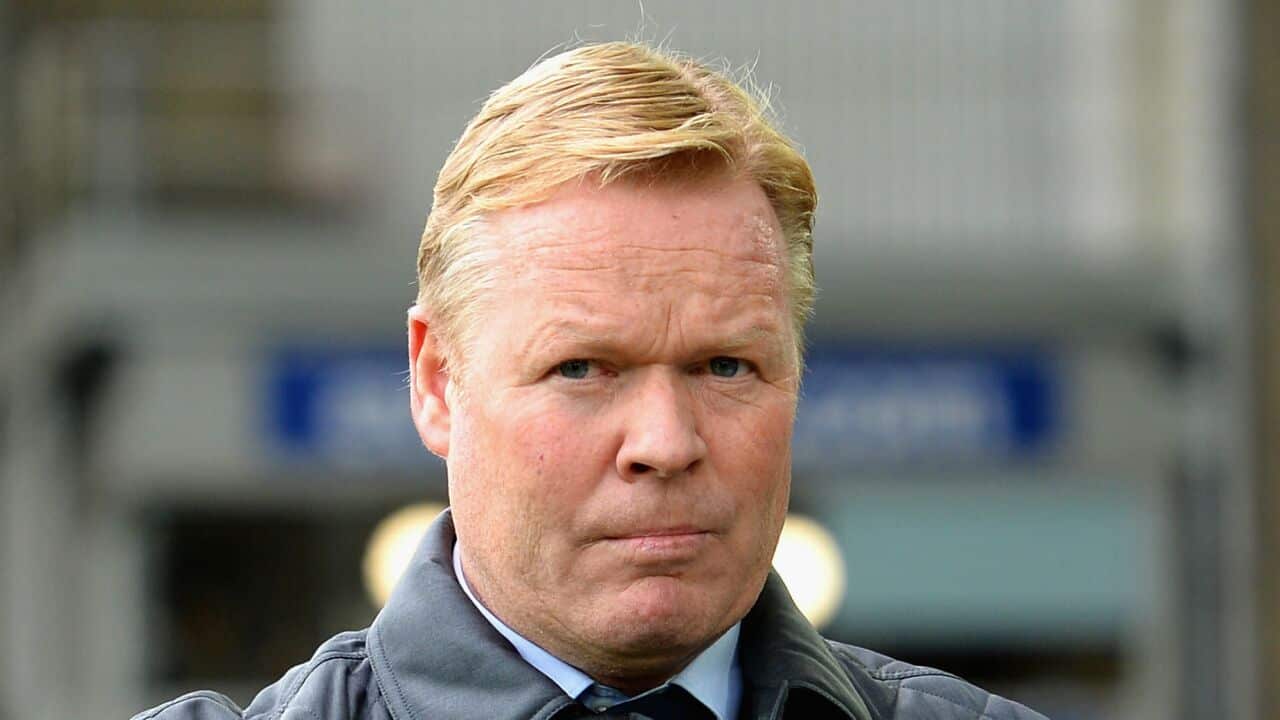 Koeman has been the only person linked with the job by the Dutch media, and the official presentation is expected to take place at KNVB (Dutch football association) headquarters in Zeist.

The 54-year-old will replace Dick Advocaat who stepped down as coach in November having failed to qualify the team for this year's FIFA World Cup in Russia.

Koeman will have the task of resurrecting the fortunes of a team who less than eight years ago were World Cup runners-up but have not played in a major tournament since 2014, after missing out on the last European Championship two years ago.

Advertisement
The Dutchman has been out of work since being dismissed in October by Everton after a horrendous run of form in the Premier League.

Missing out on Giroud and tough fixtures saw me axed, Koeman believes

His immediate mission will be high quality friendlies against England and Portugal in March, as the Netherlands help Russia-bound teams with their World Cup preparations. His ultimate goal, though, will be a place at UEFA Euro 2020.