New boy Wright says sliding City can get it right

Australia defender Bailey Wright believes he can fulfil his dreams of playing in the Premier League with new club Bristol City - but it's probably not going to be this season. 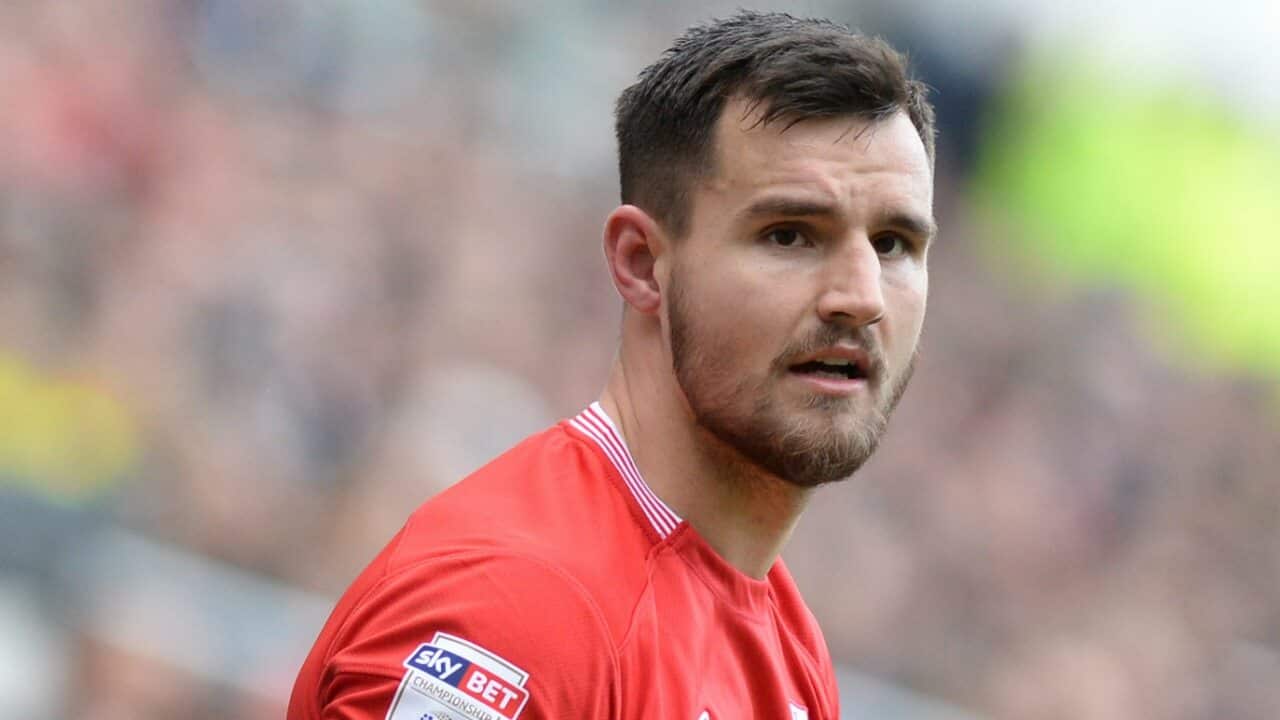 The centre-back's switch from ninth placed Preston North End to the 19th placed City may have surprised some, with Lee Johnson's men having lost seven of their last eight games.

But Wright, who spent seven seasons at Deepdale, is adamant he is in it for the long-haul with the Robins and the club will in promotion contention from the Championship to the top flight. sooner or later.

"Bristol are a big club, with a really good stadium and big ambitions to go up," he said.

Advertisement
"This year might be too big of an ask but we will aim to finish as high up the table as possible - and look to build for the the season's ahead also.

"I have no doubt we will be up there challenging in the future. That's one of the reasons I came here.

"I came to this club with the long-term in my mind."

Wright, who has signed a two and a half year deal at Ashton Gate, said the time was right to end his long allegiance with Preston.

"I have been impressed by everything I have seen at Bristol and the manager has a vision for the future which I wanted to be part of," said Wright of his January move.

"Certainly the results haven't been the best of late but we can turn that around.

"Everything felt just right to me and I had no hesitation in coming. We have some real quality in the squad, and I like the style of football we play."

Yet to be on a winning side since his arrival, Wright will be hoping City can use Wednesday's (AEST) FA Cup third round replay at Fleetwood Town to reboot their flagging season.