Australia will go into their 2018 FIFA World Cup qualifiers this month wearing a new playing kit that will feature a design that draws inspiration from the diverse Australian landscape. 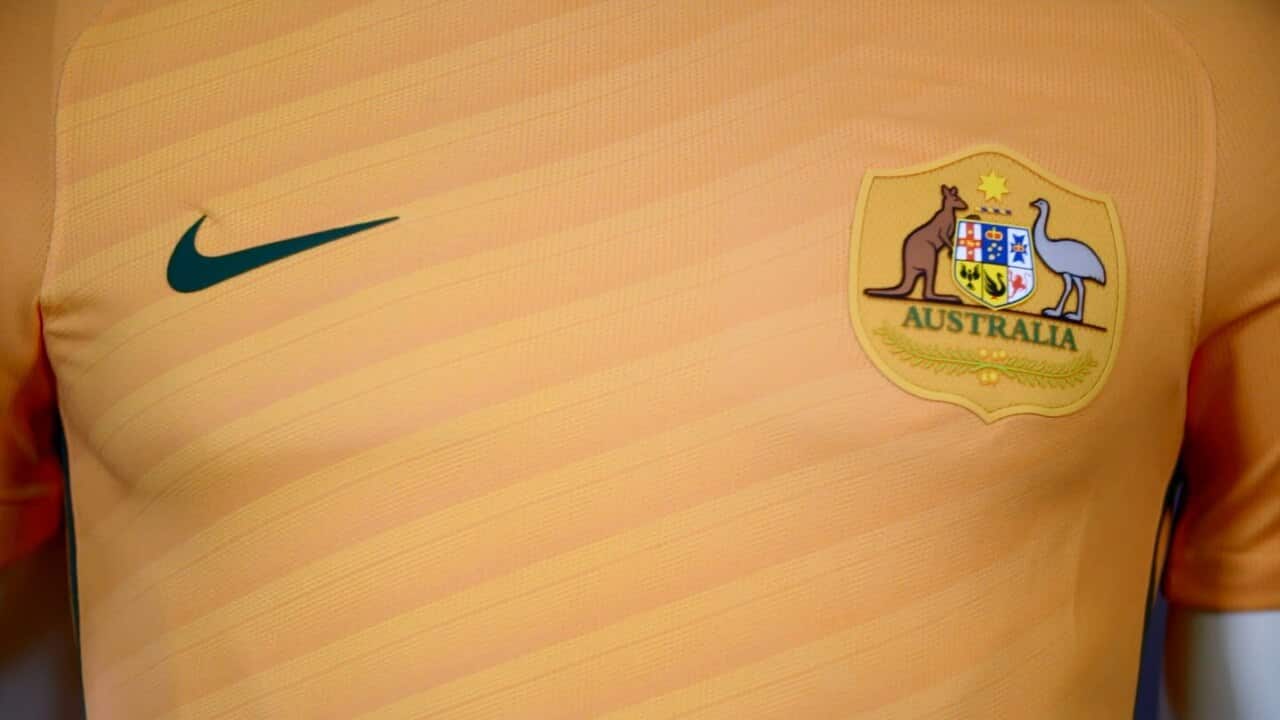 In addition to the Socceroos, Australia's women's national team, the Matildas, will wear the identical playing kits as their male counterparts, but in a female cut, as they prepare for the 2018 Rio Olympic Games.

According to Football Federation Australia, the new all-gold home kit sports a subtle graphic on the jersey that represents the iconic Wave Rock in Western Australia.

Advertisement
The dark obsidian blue away kit celebrates the country’s surf culture and accentuates the spectacular coastline with a unique jersey pattern.

The shirts and shorts also have stripes down the side, green for home and blue for away. These stripes expand when the player is in motion to maximize ventilation and reveal bold flashes of underlying yellow.

In the home kit, green socks showcase a linear gold graphic on the calf while the away kit's socks feature the same colors inverted.

“From the moment I tried on the new shirt during the design process, I could tell that it is one of the lightest playing shirts that I have ever worn, which helps our performance, especially when we play in some the hot conditions around the world," Socceroos striker Mathew Leckie said.

Matildas star Steph Catley echoed Leckie’s comments, also stating it was a breakthrough for the Matildas and Socceroos to step out in identical strips.


“The design and technology used in this new strip is fantastic and I know the girls are excited about bringing both National Teams together to wear identical strips,” Catley said.