Newcastle Jets have severed ties with striker Milos Trifunovic, who has left the A-League club with immediate effect to pursue an opportunity abroad. 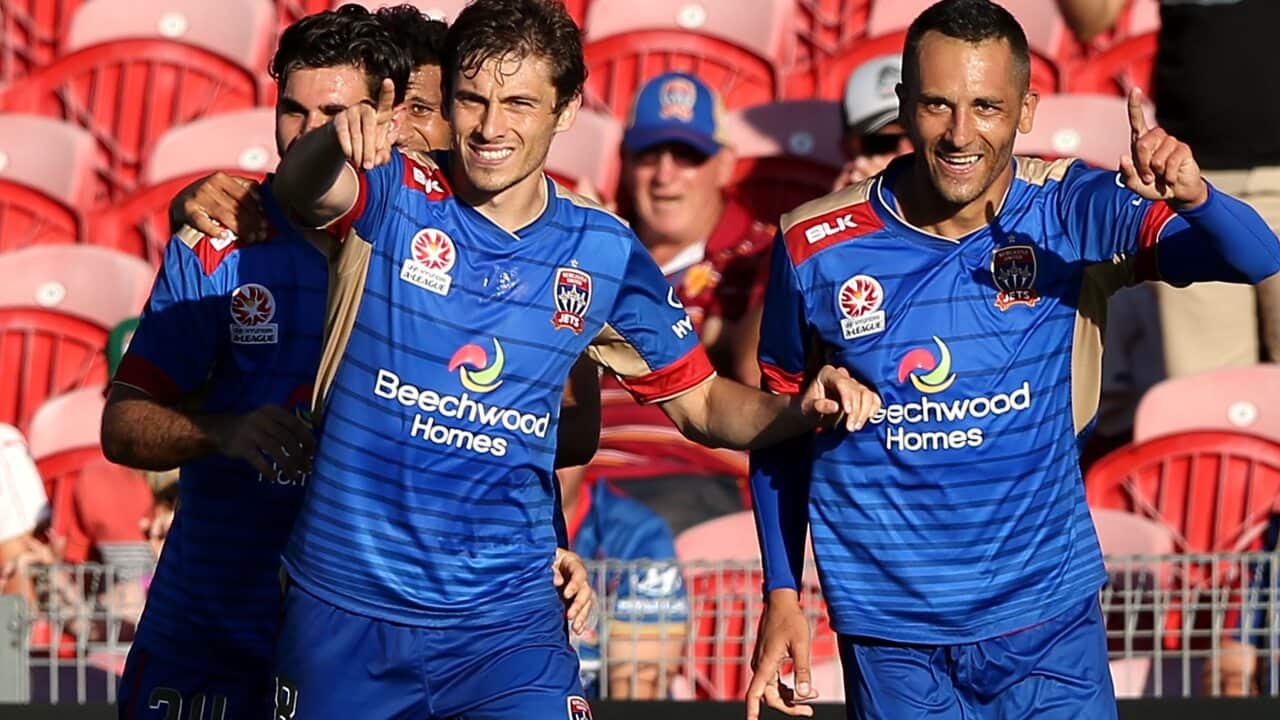 The Serbian's contract was due to expire at the end of the season but the club announced on Friday they had reached a mutual termination agreement.

Trifunovic scored nine goals in 22 A-League appearances for the eight-placed Jets this season, four from the penalty spot.

The Jets travel north to tackle Brisbane Roar on Sunday before wrapping up their 2015-2016 campaing against Central Coast Mariners in the F3 derby on Saturday 9 April.