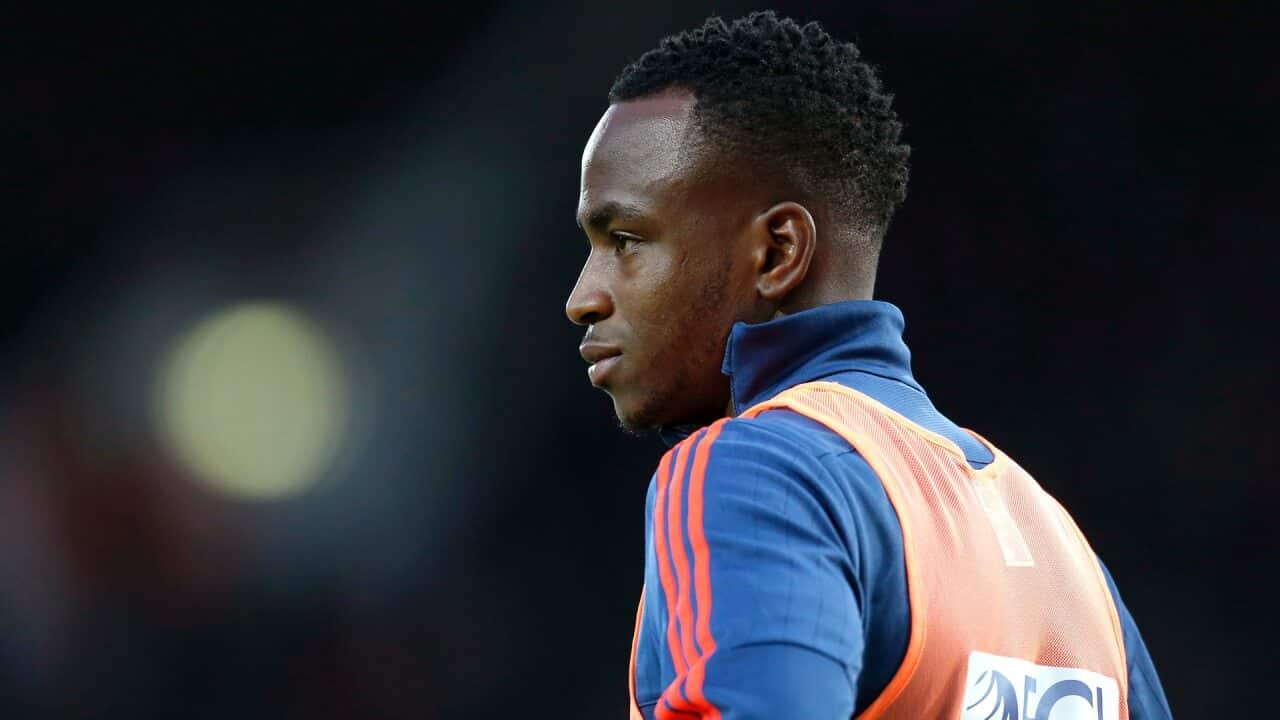 The Magpies attempted to capture the frontman head coach Steve McClaren craves as he attempts to keep the club in the Barclays Premier League.

The offer is reportedly an up front cash offer with no phased payments or add-ons, and that is a reflection of the club's determination to land a player they have tracked since last summer.

The Baggies' position remains unchanged ahead of Monday's transfer deadline and they expect to keep the 22-year-old this month.

Advertisement
Albion have never expected to receive an acceptable offer for the England Under-21 international in January, with chairman Jeremy Peace unlikely to green light a move this close to the transfer deadline.

Tottenham have also been linked with Berahino, as have Stoke, although suggestions that the Potters have matched Newcastle's bid have been dismissed by sources close to the club.

Spurs had four bids rejected in the summer - which led to Berahino threatening to strike - and he has struggled for form since.

One of the key factors in Tottenham's offers being rejected was that payments would have been phased, despite the final fee rising to $50 million.

Ashley and McClaren now face an anxious wait to see if their move, which would take the Magpies' total spend this month to $110 million, proves decisive before Monday's deadline.

Jonjo Shelvey, Henri Saivet and Andros Townsend have already arrived at St James' Park since the turn of the year, but with Aleksandar Mitrovic struggling for goals, there has been an acceptance for some time that a striker with a proven track record in the Premier League is needed if Newcastle are to avoid a desperate scramble for survival.

Berahino, who scored both goals in Saturday's 2-2 FA Cup fourth round draw with Peterborough, has fallen out of favour at the Hawthorns in recent months amid persistent speculation over his future.

Saturday's game was his first start since October and he has now scored six goals this season after netting 20 times last term.

"There's two more days to wait," Pulis said after the Peterborough draw. "The chairman will make the decisions on the financial matters and that's really what it boils down to.

"I think football-wise, everyone would want to keep Saido here. When you put Saido in front of goal, he's a goalscorer.

"But we need to get him fit because he's not fully fit.