Newcastle Jets are on the hunt for their sixth coach in a little over three years after the club confirmed the sacking of Mark Jones. 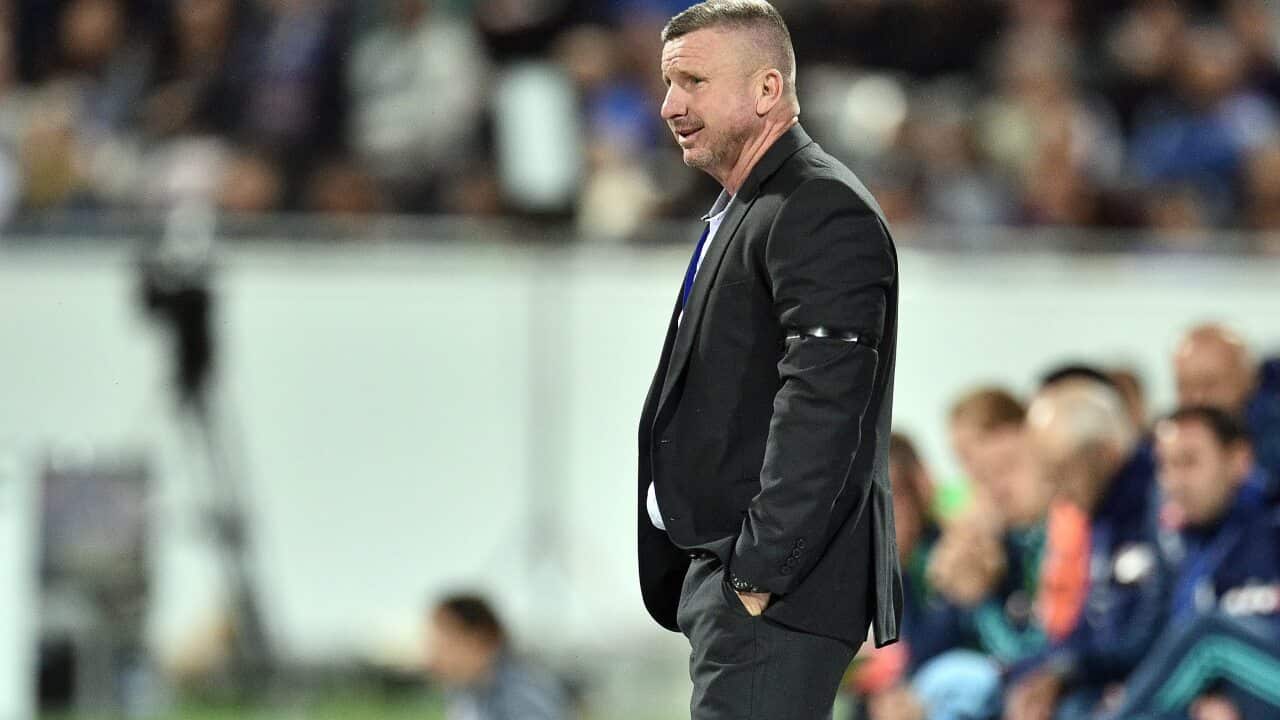 Yesterday's 2-0 defeat to Sydney FC meant the Jets finished the season with the wooden spoon, one point behind heated rivals Central Coast Mariners.

Advertisement
Newcastle had been on track to finish in the top six, before conceding 19 goals without scoring in a 10 game win less run.

On Sunday, Newcastle confirmed his exit, with senior assistant coach Clayton Zane to take charge of training until the players break for annual leave next month.

"Jones was appointed as Head Coach of the Club in September 2016, however after finishing bottom of the Hyundai A-League standings this campaign the Club’s ownership and senior management will make a fresh appointment for the 2017/18 season.

“The Club will commence its 2017 preseason in late June. It is intended that a new Head Coach will be in place before this time.”

Scott Miller's shock sacking opened the door for the hiring of Jones, but the former NSL player would only last six months in the jets top job.

The Jets have failed to reach the A-League finals for the past seven seasons.

Newcastle have already confirmed the signing of Melbourne Victory defender Daniel Georgievski, while Central Coast Mariners striker Roy O’Donovan and Tunisian winger Fahid Ben Khalfallah are rumoured to be heading to the Hunter.