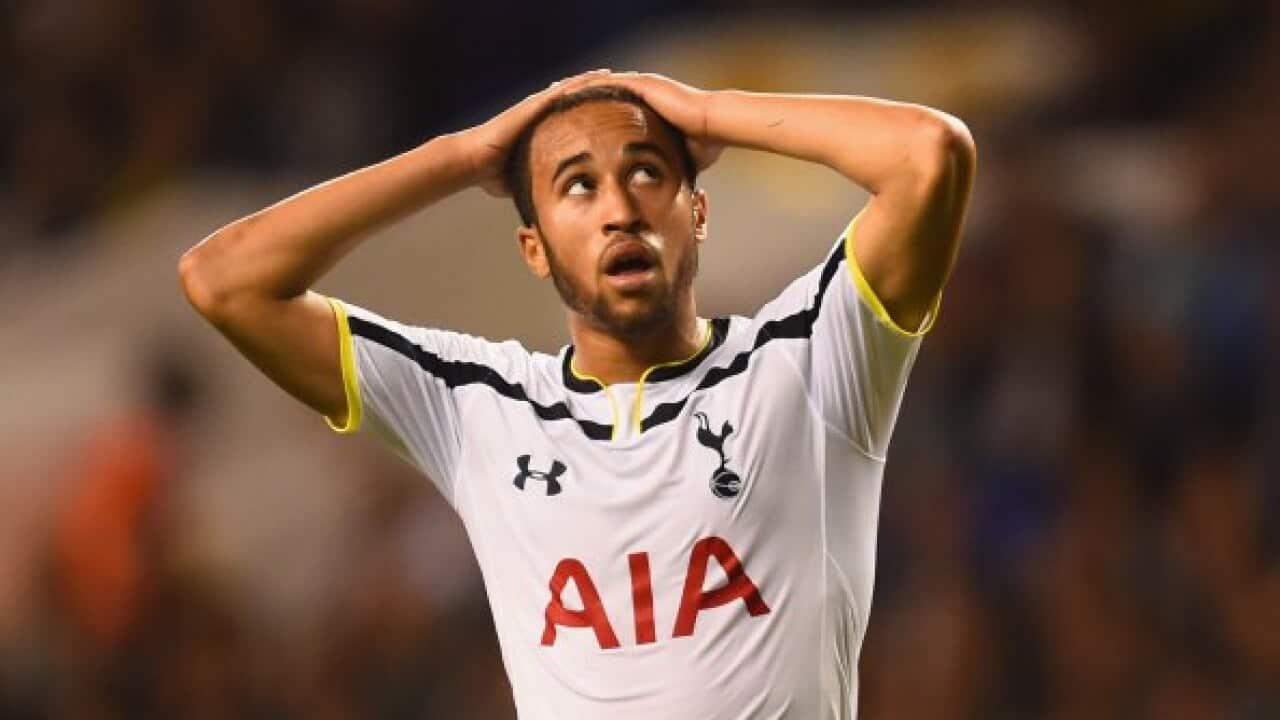 But over the years Newcastle have been cursed with expensive signings failing to live-up to their hefty price tags.

Here is a look at nine of the best and worst big-money transfer signings conducted by the Geordies.

Will Andros Townsend be a transfer fail or success?

Enigmatic winger Robert blended stunning brilliance with seeming indifference during his time on Tyneside, but is fondly remembered for his high-octane displays under Sir Bobby Robson.

One of a series of expensive mistakes, Luque lasted just two seasons before leaving at a significant loss, although he did so having at least scored in a 4-1 derby victory at Sunderland.

Owen left the Bernabeu Stadium for St James' Park for a new club-record fee as he attempted to keep himself in the frame for the England World Cup squad, but a succession of injuries, one of which required knee reconstruction, meant the Magpies never got the return they craved.

Martins scored 35 goals in 104 appearances for the club after being signed by Glenn Roeder, but was one of those to leave during the cull which followed relegation at the end of the 2008-09 season.

Coloccini endured a torrid first season in English football and suffered relegation at the end of it, although he soon won back his critics with more consistent performances as the Geordies rejoined the Premier League. Coloccini has worn the captains armband with pride and decided against leaving Tyneside and return home to his native Argentina on several occasions when the club highlighted his importance.

The stand-out success of Newcastle's summer recruitment drive, Wijnaldum is the club's leading scorer so far this season with nine goals, including four in a 6-2 Barclays Premier League victory over Norwich, and is revelling in the number 10 position.

Mitrovic announced his arrival on Tyneside with a red card and two yellows in his first five games and has found goals tough to come by, especially in recent weeks when any addition to his four to date might have secured precious league points. However, his passion and determination is loved at St James Park, and if the goals can follow then the Serbian could live-up to his big-money move.

Verdict: too soon to call

Newcastle finally got their hands on Thauvin last summer after a lengthy pursuit, but the French winger has simply been unable to adapt to the pace and power of the Premier League and looks likey to be heading back to Marseille on-loan with a view to a permanent move.

Shelvey had also been in the Magpies' sights for some time when he finally agreed a switch to St James', and he made an instant impact on debut, playing a part in both goals in a 2-1 victory over West Ham and looks ot have hit the ground running.