Nigeria defender Ugo Njoku has been hit with a three-match ban for elbowing Australia star Sam Kerr in the face during their 2015 FIFA Women's World Cup Group D match on Saturday. 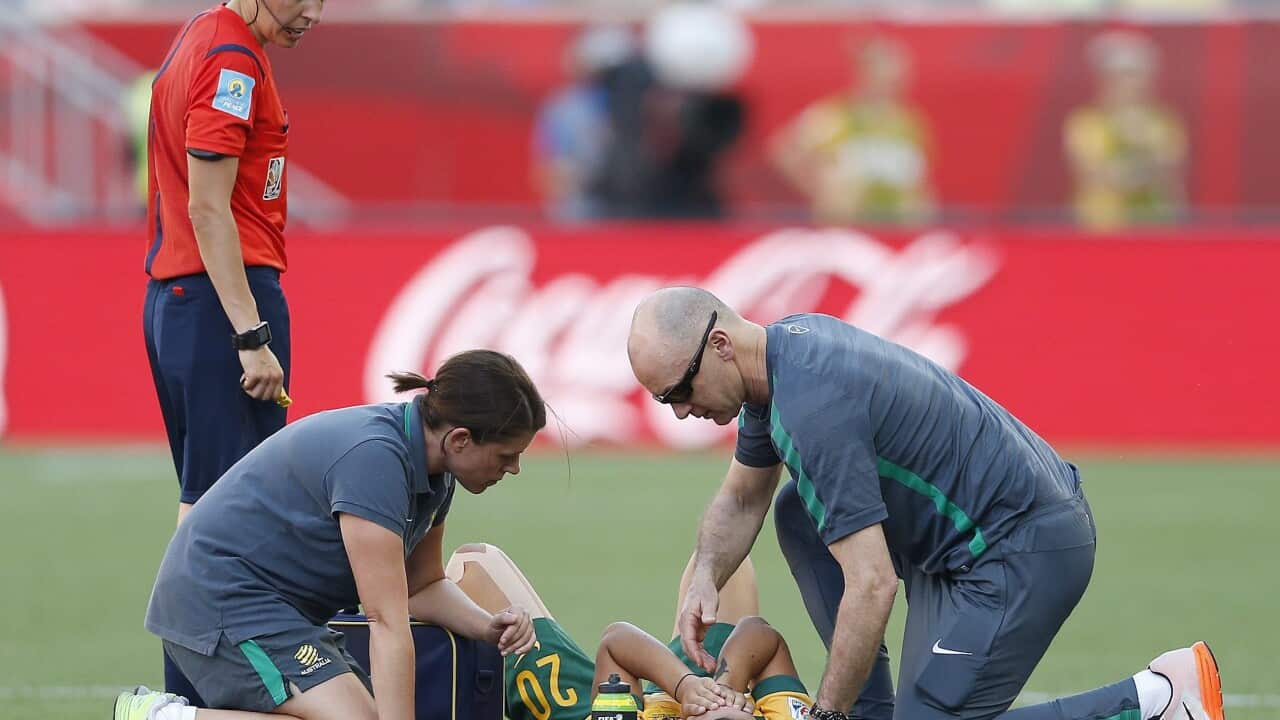 The FIFA disciplinary committee slapped Njoku with the tournament's first suspension, plus a fine of $4200, on Monday after video replays of the incident showed Njoku making contact with Kerr's face.

It also issued her with a warning for the misconduct, in a penalty that was widely expected to be greater given the seriousness of the hit.

The off-the-ball incident occurred during the second half of the Matildas' 2-0 win over the African champion at Winnipeg Stadium on Saturday.


Kerr required medical treatment, though the midfielder did not suffer any major damage and should be fine to play in Australia's final Group D clash with Sweden on Wednesday.

Njoku will serve her first match on the sidelines for Nigeria's final group fixture against the United States on Wednesday.