North Korea are determined to become a force in world football and say they will produce players better than Lionel Messi to do so. 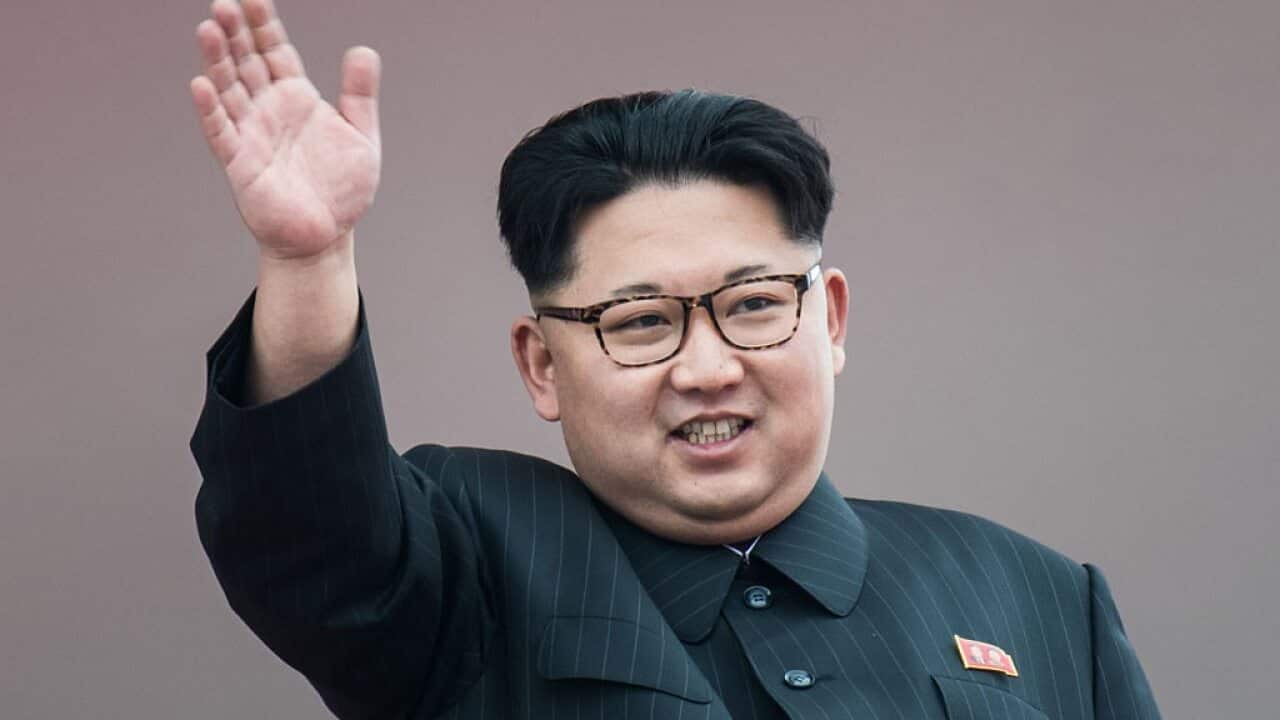 At the World Cup in 1966 North Korea caused quite a stir making it all the way to quarter-finals, now the mystery nation ranked 126th in the world is sworn to repeating the success of 50 years ago.

To do it they are looking to producing players more talented than Argentinian maestro Messi.

Overseen by Supreme Leader Kim Jong-un, football has been made a strategic priority in North Korea, with huge funds being poured into new facilities in the hope they will produce global stars akin to the Barcelona forward.

Advertisement
“We train our youngsters to become more talented players than even Lionel Messi,” said Yu He, coach of the International School of Pyongyang Football.

According to former international Shang Ri Myong,  the goal is to first make a mark in Asia and then the world.

“For now, we are aiming to dominate Asia and, in the near future, I hope we can dominate the world,” he said.

Back in the 1966 World Cup, when England triumphed on home soil, North Korea surprisingly beat Italy in the group stage.

Then they amazingly went 3-0 up against Portugal before losing 5-3.

Today, North Korea, who didn't qualify for the last World Cup in 2014, are 126th in the world rankings, between Armenia and Ethiopia, and far behind regional rivals China, Japan and South Korea.