Central Coast Mariners have announced the signing of former Australia midfielder Paul Okon as the A-League club's new coach for the next two seasons. 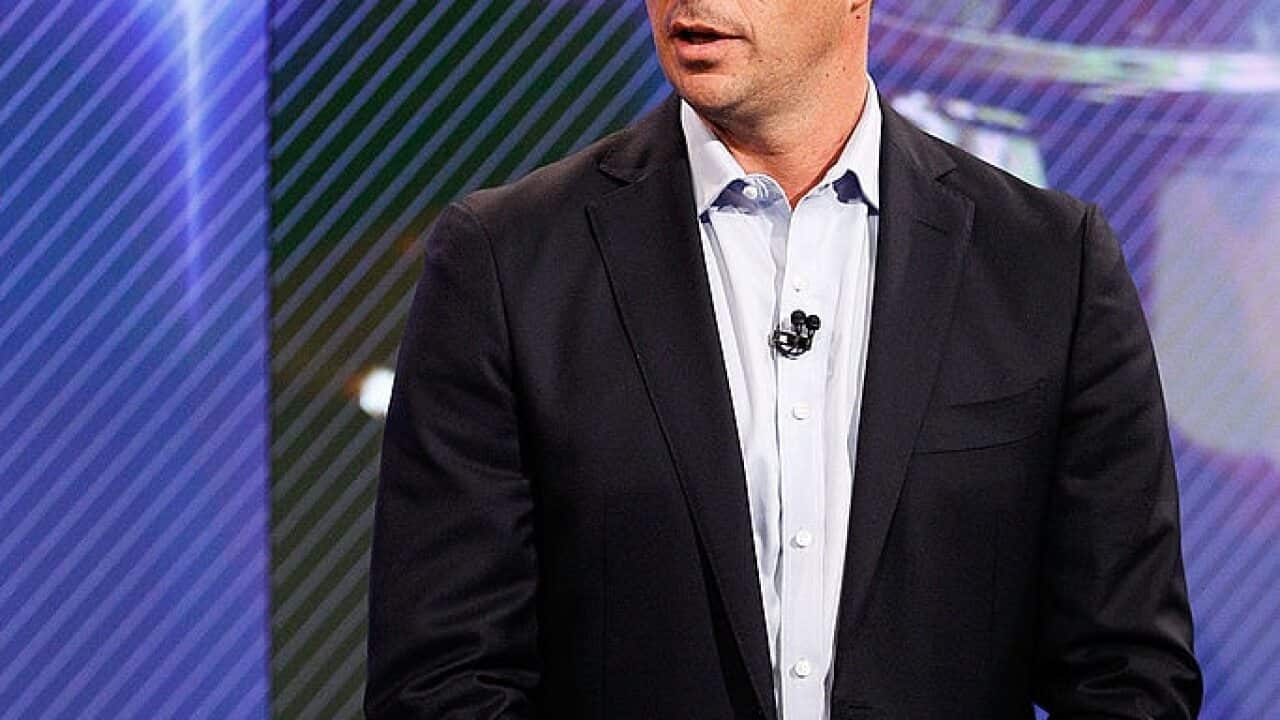 The former Socceroos captain replaces Tony Walmsley, who was sacked after just 18 months in the Mariners' top job.

It was a busy day of coaching changes at the Gosford club with former captain John Hutchinson stepping down from his role as assistant coach.

Affectionately known as ‘Paolo’, Okon will run his first training session with the Mariners on Tuesday.

The 44-year-old won 28 Socceroos caps and had stints with clubs in Belgium, Italy and England before winning the A-League with Newcastle Jets in his final season as a professional.

Okon soon moved into coaching, taking over the Australia Under-18 job in 2009 and was appointed Australia Under-20 manager in 2012 while also serving as an assistant coach to Miron Bleiberg at Gold Coast United.

Mariners executive vice-chairman, Peter Storrie said Okon positioned himself as the most impressive candidate during the recruitment process.

"In Paul we have an outstanding candidate that covers all areas for us," Storrie said.

"Paul is dedicated to fan engagement and installing a brand of exciting football that will bring more fans to Central Coast Stadium, (and) also comes highly regarded from Ange Postecoglou who we approached for advice towards the final stages of the interview process.

"The club had over 60 first class applicants from around the world which is a testament to the draw power of the A-League," Storrie said.

"Harry Redknapp also played an important role in the recruitment process and agreed with our final decision to appoint an Australian coach compared to the raft of overseas candidates who applied for the position.

Okon said he is excited to be taking over as Central Coast coach and wants to see the Mariners return as a competitive A-League outfit.

"We want to give our supporters, the people who have been loyal to this club a reason to keep coming back to Central Coast Stadium and we want to give new people a reason to come and watch this team play football," Okon said.

"I feel very excited and can’t wait to get started.

"Hopefully I can bring something to the club and get the Central Coast Mariners back to where we all want them to be and that’s winning football games.

Meanwhile, Postecoglou welcomed the appointment of Okon and said it's important to continue to develop sound young coaches in the A-League.

"I’m not only a big believer in Australian players but also Australian coaches and it is important that as we grow as a football nation that we give opportunity to young coaches in the A-League and I applaud Central Coast for considering a few young Australian coaches for the role," Postecoglou said.

"Paul is a good young coach who has spent time in the National Team system and deserves a chance to grow as a coach in the A-League."

The Mariners, who play Perth Glory in their opening A-League game on October 8, won just three games in the 2015-2016 season to finish last on the table.