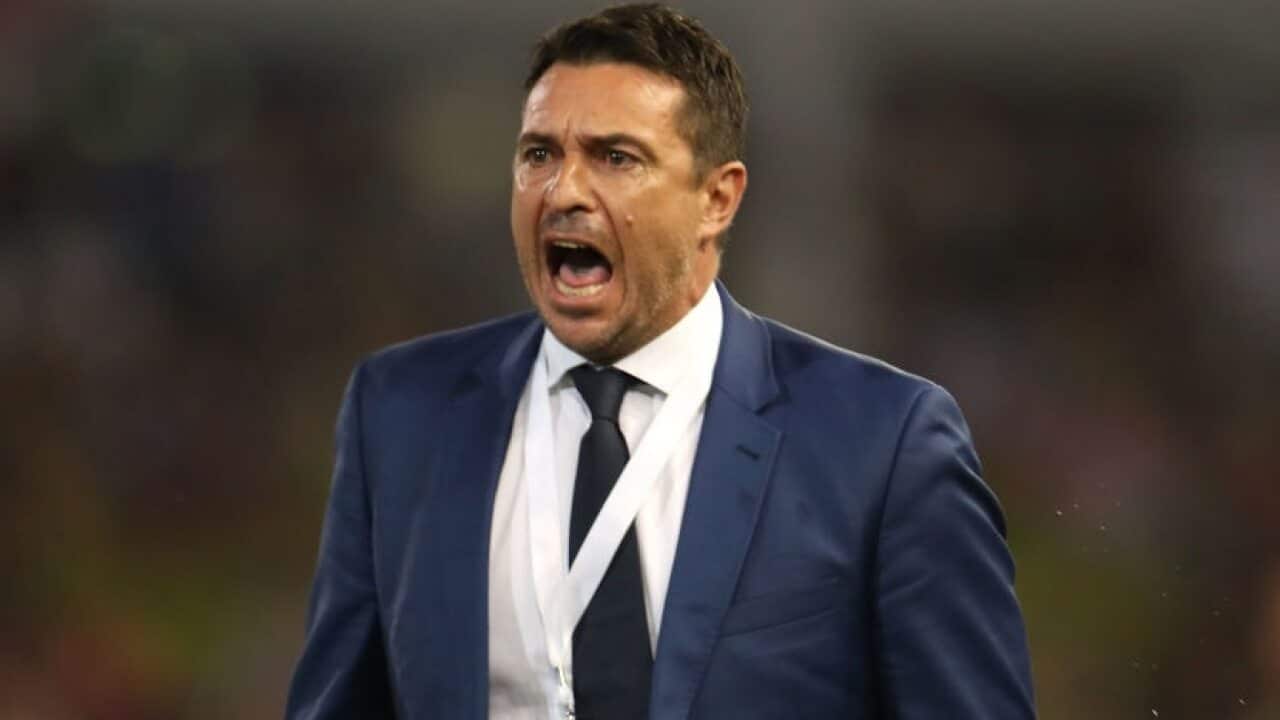 Okon walked away from his post after refusing a number of conditions club officials looked to impose if he were to carry on as head coach next season.

The former Australia Under-17 coach was in contract negotiations to extend his stay at the Gosford-based club, with his existing deal set to expire at the end of the season.

His departure leaves the Mariners without a head coach with four games yet to be played this A-League season.

Advertisement
Okon is the fourth coach to depart Central Coast in as many years following on from Tony Walmsley, Phil Moss and John Hutchinson.

"Both Paul Okon and the Central Coast Mariners have been in discussions for several weeks about the strategic direction of the football club," the statement read.

"Given the club’s future strategies and plans, both parties have agreed that it is best to end the association immediately to give the club an opportunity during this vital period to re-sign players and target new players."

The club also announced youth league coach Wayne O'Sullivan has been appointed caretaker for the remainder of the season.

While Okon's Mariners enjoyed a sound start to his second season at the club, Central Coast are only three points above Wellington Phoenix - who occupy last place on the A-League ladder.

The side's poor form which saw them slip to ninth on the table heaped pressure on the former Socceroos captain and raised questions about his future.

Mariners fans and officials both had high expectations going into this season with Okon bringing in a number of new singings to suit his slick passing style.

However, it wasn't to be with Spanish import Asdrubal quitting the club midway through the season, while pacy winger Kwabena Appiah was snapped up by Korean outfit Incheon United in January.