'Hypocrisy' and 'perspective' have always played a prominent role in the never-ending soap opera that is Australian football. 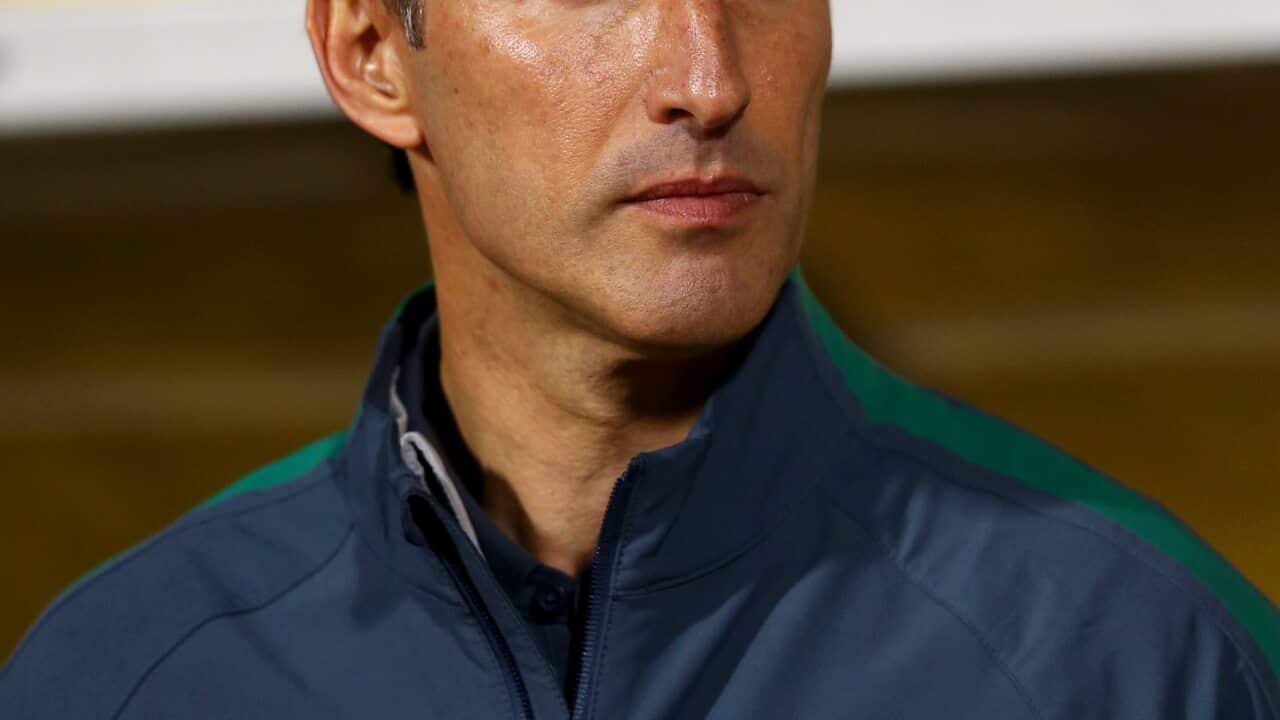 Putting it simply, there is too much of the former and too little of the latter when we pass judgment on the game we love.

The failure of Australia's Olympic team to qualify for this year's Games in Rio de Janeiro has sparked an angry reaction from large sections of the football community.

Advertisement
For the second time in a row the Olyroos won't be taking part in the Olympics, making the wonderful team that finished fourth in Barcelona in 1992 a distant and fading memory.

Many reasons were cited for the Olyroos' unexpected fiasco, notably the refusal of several foreign clubs to release players, doubts about the validity of the national curriculum, a lack of professionalism within the set-up and coach Aurelio Vidmar's cautious tactics that supposedly go against the 'Australian way'.

The majority of fans would be surprised if Vidmar survives.

But, hang on a minute, didn't we all rejoice at Western Sydney Wanderers' amazing triumph in the 2014 AFC Champions League?

Tony Popovic's inexperienced side sprang a major surprise by winning the continental title with a blatant ultra-cautious approach.

The Wanderers were so defensive in away games and particularly in the second leg of the final against Al Hilal in Riyadh that goalkeeper Ante Covic was forced to play the game of his life to keep the Saudi Arabian team at bay and help his team to a lucky 0-0 draw and a 1-0 aggregate win.

We all hailed Popovic for masterminding a rare success for Australian clubs yet we crucify Vidmar for a cautious mindset that misfired.

This is not a criticism of Popovic or a defence of Vidmar.

Poppa, like any good manager, made the best use of his available talent and deserves all credit for achieving such success against money-laden clubs like Guangzhou Evergrande and Al Hilal with a limited budget.

Vidmar, on the other hand, failed twice to get the Olyroos to the Olympics and must shoulder most of the blame for two ignominious campaigns.

It is however hypocritical of us to slam the Olyroos for being too unadventurous yet hail the Wanderers after they used even more negative tactics to conquer Asia.

The contrasting reactions obviously came about because of the different outcomes.

It is results that drives the commentariat, nothing else. We say we do not condone defensive tactics because it is not the way we like our football to be played but we don't mind parking the bus and justifying it when it suits us.

This is the height of hypocrisy, if you ask me, although this happens around the world not just here.

Which brings us to perspective, a word many like to use but more often than not we tend to lose sight of it.

In a turbulent season for the A-League that is struggling to draw more fans to the game, Australia's media got carried away with an exhibition match in Sydney between former Liverpool and Australia stars.

The 'legends' match drew a healthy crowd due no doubt to the blanket coverage by the print and digital media, mindful of the Reds' popularity in Australia.

I do not mind the concept although I could not be bothered going to the game.

However I found it rather eye-opening that many people who paid big money to watch a few 50-somethings go around until their legs gave way probably would not support the serious business that is the A-League.

The A-League clubs cannot complain about the coverage they get but by the same token it was interesting to see the media's unbridled enthusiasm towards a comparative non-event that took place during a busy period of the championship.

Talking of 'legends', it was also amusing to see former Liverpool midfielder Luis Garcia, who retired 18 months ago but played and scored against the old Socceroos, sign for Central Coast Mariners as guest player till the end of the season.

The arrival of 37-year-old Garcia, who has generously been dubbed a 'Liverpool legend', has been hailed in some quarters as a godsend.

Desperate times call for desperate measures and the battling Mariners ought to be commended for trying the steer the listing ship towards safe waters.

But are they so desperate that they should enrol the services of a yesterday's man who may or may not even deliver?

Many would like us to believe that Garcia's signing confirms once again the growing stature abroad of the A-League.

I am not convinced about this. If Garcia takes the league by storm it would confirm only one thing: that the competition has a long way to go.