Australia's campaign to qualify for the 2016 Rio Olympic Games is back on track after a 2-0 win over Vietnam at the AFC U-23 Championship in Doha. 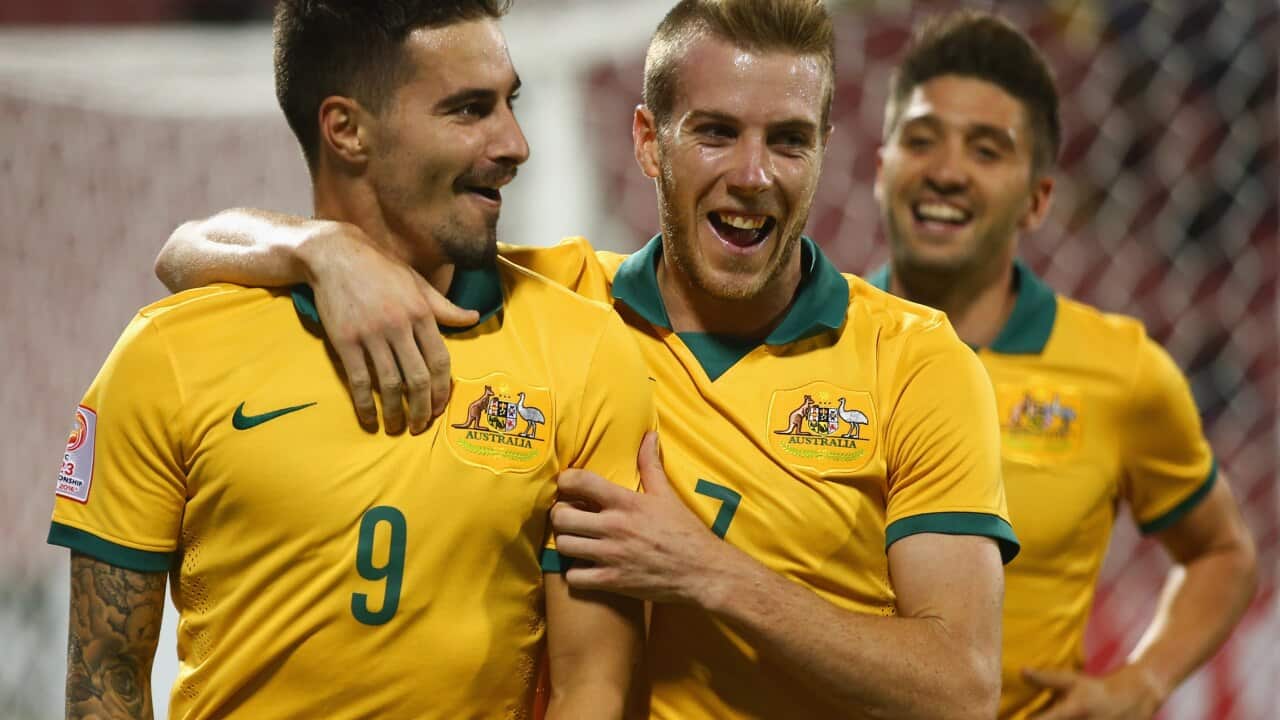 After a 1-0 loss to the United Arab Emirates, the Olyroos needed a boost and took just two minutes to open the scoring.

Vietnam couldn't clear the danger from a corner with the ball landing at the feet of defender Donachie to smash the ball home from just outside the six-yard box.

Advertisement
After the break an almighty scramble from another corner saw a Mustafa Amini effort well saved by Minh Long before two failed clearances ended up in Andrew Hoole teeing up Maclaren for a tap in from close range.

In the group's other game, Jordan and UAE played out a goalless draw to take them to four points.

Australia face Jordan in their final group game on Thursday morning (3.30am AEDT) with the top two from the group qualifying for the quarter-finals.