Ono urges Japan to play with freedom against Socceroos

Former Japan superstar Shinji Ono has urged his under-pressure countrymen to play with more freedom against Australia in an exclusive interview with The World Game. 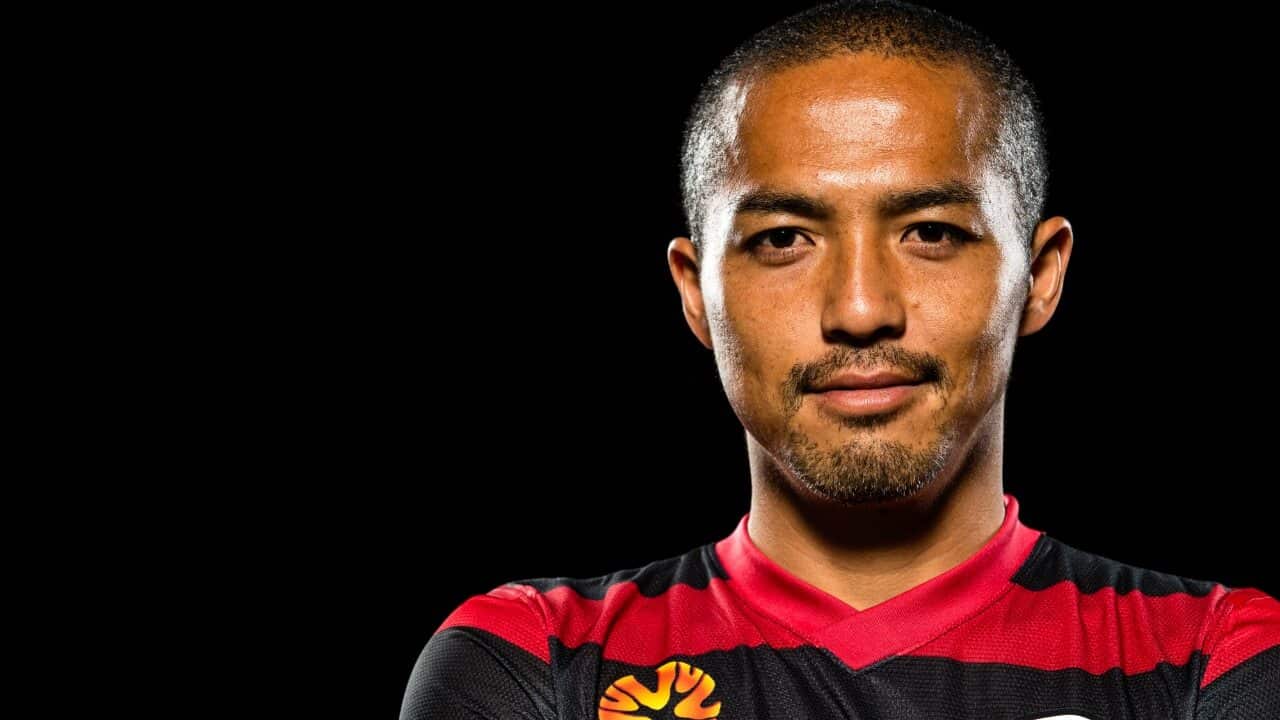 It’s hard to imagine a time in recent years when Japan has been under as much pressure as they are now.

Long considered the best team in Asia, Japan is now the number six-ranked team in the AFC. It is the first time they’ve been ranked outside the top four since June 2000, while it is almost two years since they were officially Asia’s number one team.

Make no mistake, the Samurai Blue are under the pump after a less than impressive start to the final round of qualifying for the 2018 FIFA World Cup, with some questions beginning to be asked about the future of coach Vahid Halilhodžić.

Advertisement
A loss at home to the UAE on match day one immediately put the Japanese on the back foot, and while wins have followed against Thailand and Iraq in the following two games, the performances haven’t been anywhere close to the level Japanese fans have come to expect.

Former national team superstar Shinji Ono, speaking exclusively to The World Game, believes the players need to play with more freedom if they are to improve.

“I thought Japan was bit too straightforward to their coach's demands,” the former Western Sydney Wanderers marquee said from Japan where he now plays with J2 side Consadole Sapporo.

“Of course they need to follow the direction given and (the) team's basic concept, but I think they could show their strength more simply and freely. If they did so, they would do much better on the pitch during the game.”

Ono, capped 56 times for the Samurai Blue, believes Tuesday’s match against Australia is the toughest of the group stage.

“The four teams in Group B are all competing tightly now. We really need a win, or at the very least one point from a draw.

“If we can get three points in Melbourne, we will be able to reset from our first loss of the campaign.”

And the former Urawa Reds and Feyenoord midfielder has pinpointed the areas Japan need to improve if they are to get all three points against Australia.

“Not to be scored against, especially by careless defence,” Ono explained.

“Every game is made more difficult when set pieces and goals are conceded in the early stages of the game, so they need to try to avoid allowing this to happen. On the other hand, they need to make sure they score when they have clear chances.”

All three of the goals Japan has conceded this campaign have been set pieces – one from a free kick, one penalty and one header from a free kick. It is no doubt an area Australia will look to exploit on Tuesday, especially with the aerial prowess of Tim Cahill, a player Ono has pinpointed as a danger man for Australia.

“Of course Tim Cahill,” he said when asked to name Australia’s key player. “When it comes to the Japan-Australia rivalry, Timmy is always a threat for Japan.”

The man known as Tensai also pinpointed captain Mile Jedinak as one of the Socceroos most important players.

“He is a quality number six, he is the key player for Ange's tactics,” he explained.

During his injury-plagued decade with the Samurai Blue, Ono twice played against the Socceroos, at the 2001 FIFA Confederations Cup and the 2006 FIFA World Cup, and admits this current team under Ange Postecoglou is a lot different to the teams he faced.

“The recent performances by the Socceroos is quite different from what it used to be,” he said.

“They look after the ball well, (and) they hold possession. In that sense, the match between two similar level teams is going to be quite an interesting game to watch and a great showcase of football.”

And after spending two wonderful years in Sydney with the Wanderers, he admits there are some mixed emotions when it comes to games between the two nations.

“I like Australia very much, so want them to do well, but since I am Japanese, I always wish for my country to win. I'm hoping both will qualify,” Ono, who played at three World Cups, admitted.

“Japan, Australia and South Korea are the top three teams of Asia, so for Japan, matches against these rivals always mean a lot,” he said.

Tuesday’s match might just mean a little more, however, given everything at stake.

Keisuke Honda, arguably Japan’s best playmaker since Ono, told the media in Melbourne that his team need to treat this match like a cup final.

“I’m really glad we won the Iraq game, but the importance of that win will depend on whether we win, draw or lose against Australia,” Honda told reporters after Japan’s first training session in Melbourne.

“The entire squad — from the players to the coaches to the team staff — understands the importance of the match and we have to fight this like a cup final.

“It’s crucial, there’s no two ways about that.”

With Saudi Arabia hosting UAE on Tuesday night also, Japan can ill-afford to drop points and lose two of their opening four games. To do so would severely dent their chances of making it to Russia.

What Halilhodžić would give to have Ono out there on Tuesday night.