Venezuela's head coach Rafael Dudamel claimed that Paraguayan women were sent to his team's hotel to distract his players ahead of the final match of South American World Cup Qualifying. 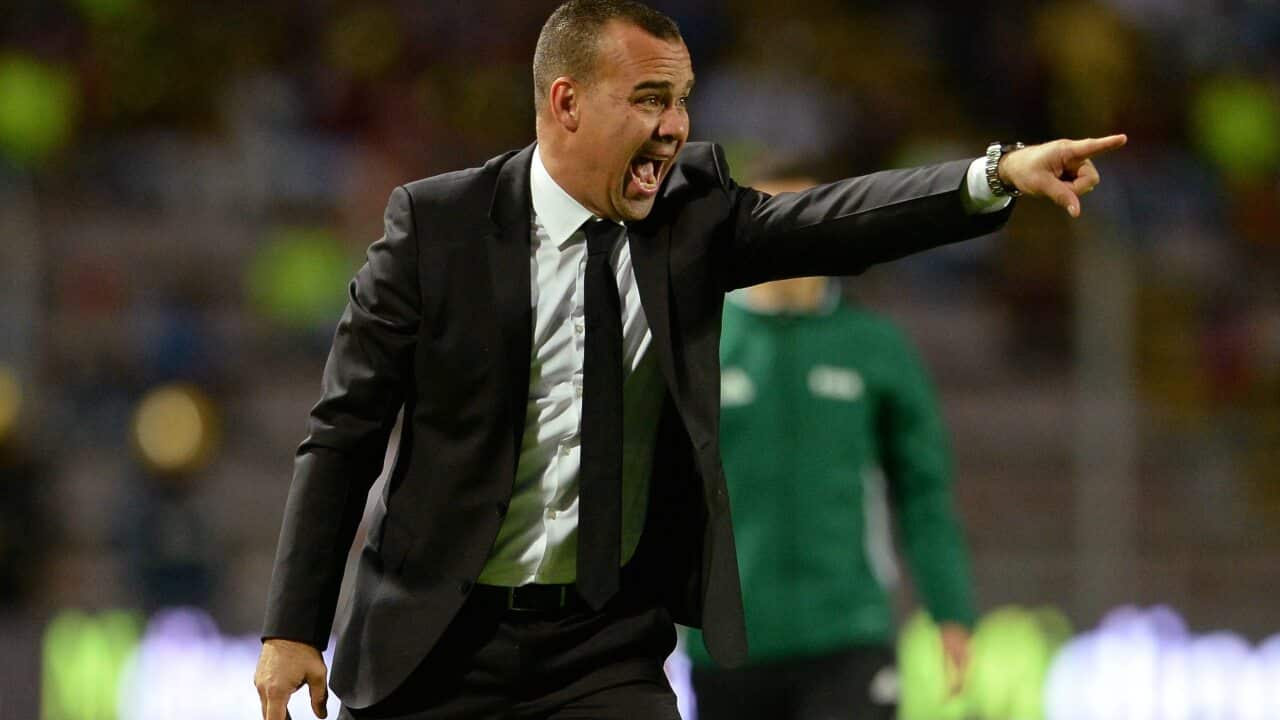 An animated Rafael Dudamel on the sidelines Source: Getty Images

Venezuela surprised hosts Paraguay in the final round of matches for World Cup qualification, with the lowly nation beating a Paraguay team that was in contention for qualification.

A 1-0 win for the Venezuelans dashed Paraguay's hopes, as they prevented 'Los Guaraníes La Albirroja' from obtaining the fifth-place playoff spot, which instead went to Peru.

In the post-match press conference, Venezuela coach Dudamel didn't mince his words, claiming that a number of women had attempted to distract his players on the eve of the crucial match.

Advertisement
"There were several women visits last night (Monday) at the hotel," said Dudamel, "but football players have changed."

"We were not surprised by these female visits, I do not know who sent them (the women). These are old strategies."

Venezuela finished last in qualifying, but Dudamel praised his players and was keen to look ahead to Qatar 2022, when members of the Venezuela U/20 team that went all the way to the U/20 World Cup Final would be more mature.

Dudamel has been granted a four-year contract with Venezuela with the former goalkeeper enjoying good success managing the younger national teams and converting that form into positive senior squad showings.