Manchester City manager Manuel Pellegrini admits not even winning trophies will guarantee he stays at the helm next season. 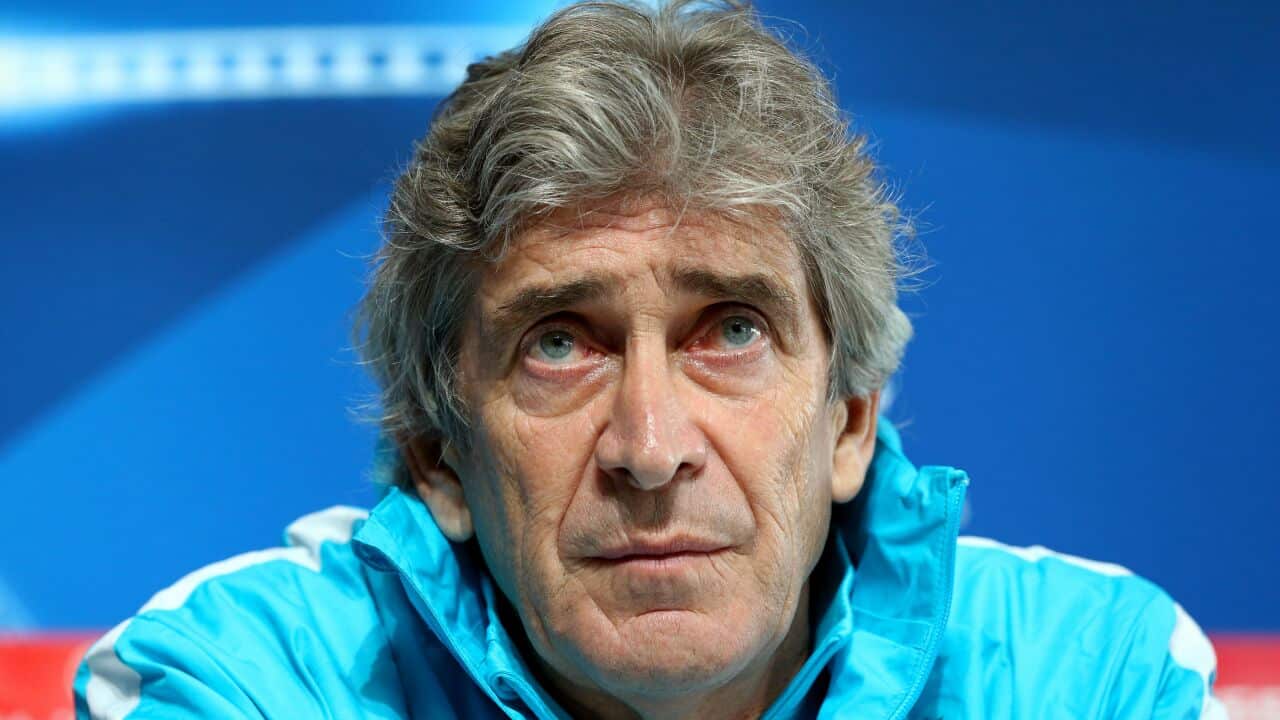 The imminently available Pep Guardiola continues to be linked with Pellegrini's managerial post at the Etihad Stadium and that speculation has only increased now the Bayern Munich boss has revealed he intends to work in England.

Pellegrini, who is contracted until the end of next season, has had to deal with such conjecture throughout his tenure at City and he acknowledges the club can make a change at any time - regardless of his success.

Advertisement
"I think that if you are the owner of a club, you must have the option to replace the manager if they win the title or if they don't win the title."

Even if Guardiola is the man City covet, Pellegrini has the opportunity to make any transition an awkward one as his side remain alive in four competitions.

Domestic knockout action takes precedence in the coming days as City travel to Everton for the first leg of their Capital One Cup semi-final. They follow that with a trip to Norwich in the FA Cup this weekend.

Everton will actually become familiar opponents this month with a Premier League clash next week as well as the second leg of the semi in three weeks' time.

Pellegrini said: "It's strange to play against the same team in three Wednesdays in January in different competitions, especially one you play away, then two at home.

"But a game of 180 minutes, it's a different game. It's not the same as the Premier League when you must win."

Everton are hoping the tie, with the reward of a Wembley final, can kickstart their stuttering season. Despite some impressive attacking play, Roberto Martinez's men have won just three of their last 13 Premier League games and sit 11th, much to the frustration of their fans.

But manager Roberto Martinez said: "I don't think we've lost the fans. I think the fans see a fully committed team that give everything with incredible character and personality.

"I know Goodison will be rocking and what we're going to see tomorrow will be special. I think the League Cup has been a phenomenal competition for us. We've seen the home and away support helping the team to get through."