Manchester City boss Manuel Pellegrini insists Kelechi Iheanacho has proved why he did not need to splash any more cash. 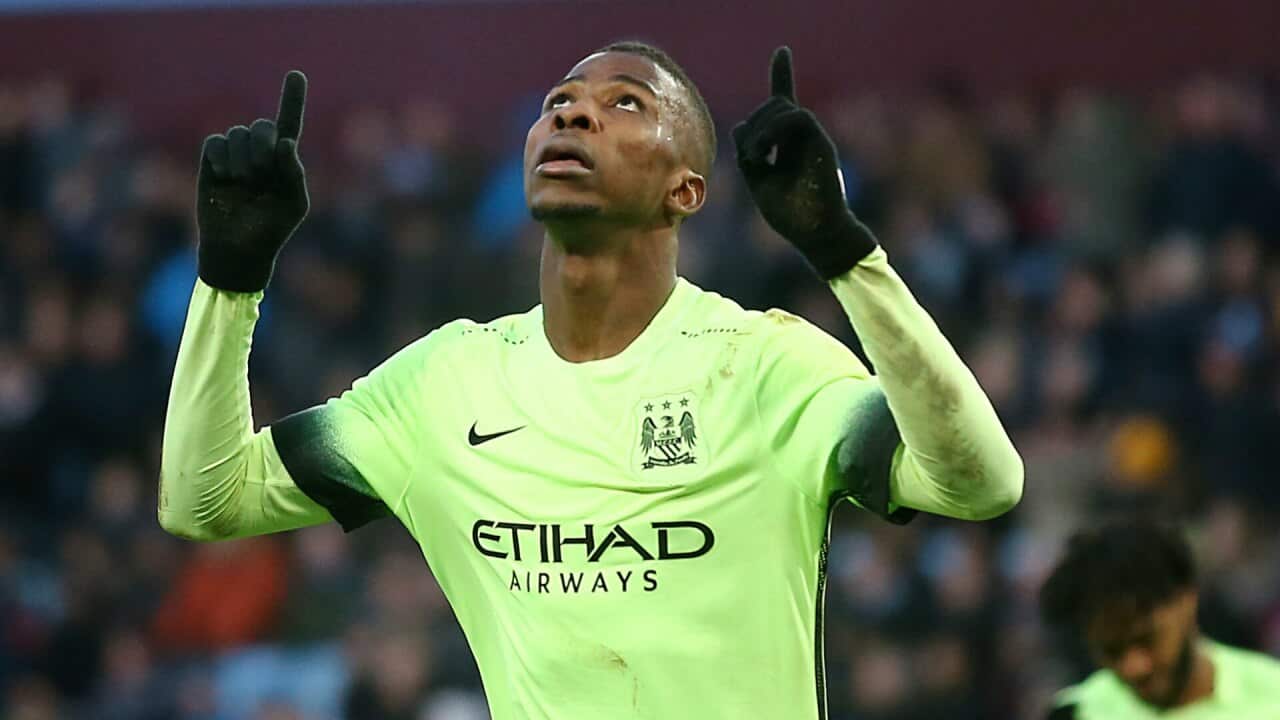 The 19-year-old's impressive hat-trick fired City into the FA Cup fifth round as they demolished Aston Villa 4-0.

Iheanacho prodded in early and netted a first-half penalty before running through after Villa's defensive slip to complete his treble after the break.

Advertisement
Sergio Aguero and Iheanacho are City's only fit strikers with Bony struggling with a calf injury and Pellegrini believes the rookie's goals justify his call.

He said: "I see him working every day so I know what he can do. Maybe I received some criticism why we didn't replace Jovetic and Dzeko and I answered we had Kelechi.

"I am not thinking about money, I am thinking we have a young player who is very important for our club. We have good players who are ready to play and you must keep the options. I know we have a player who deserves space in the squad.

"It's just one game. I am very happy because he improves every week."

And Pellegrini dropped the biggest hint yet he was ready to include Iheanacho in his UEFA Champions League squad ahead of Tuesday's registration deadline.

He said: "It's a decision we are going to take this week before the last date. Of course he pushes a lot. We need him because of Bony's injury."

Iheanacho added to City TV: "I'm so glad to score a hat-trick, it's a great day in my life but it's not the greatest day of my life because I need to keep working hard. This is the starting point of my career so I need to keep going.

"It's important to get an early goal. The penalty was very good I took my time, it was a very good penalty for me."

Raheem Sterling added a fourth as City kept their bid to win the quadruple alive with the club fighting for the Premier League title and Champions League, having already reached the League Cup final.

But Pellegrini said they cannot contemplate a clean sweep.

He added: "I don't think it's a good way of thinking. In my first season we won two titles (league and League Cup) and went out in the FA Cup quarter-finals."

They are 10 points from safety and go to West Ham United on Wednesday morning (AEDT) before a crucial game at home to Norwich City next weekend and boss Remi Garde insisted he is not worried about his reputation and Villa will continue to battle the drop.

"I am not working for myself, I am working the best I can for this football club. My name is not important for me," he said.

"I am not here to save my skin, I'm am here to do my best. I am sticking with my players and I know that it was not a comfortable position when I came in."

Villa were unbeaten in their previous five games but City's early goal ended any hopes of extended the run but Garde felt City's penalty, when Leandro Bacuna fouled Sterling, was soft.

He added: "I saw that at half time. It's a bit harsh, it was a generous penalty.

"After 25 minutes you are 2-0 down, two set pieces, they are a good side but I don't remember them having too many chances during this time."