A missed flight connection in Moscow forced a group of Peruvians to pay A$1075 for a taxi to get to a World Cup match, communicating via Google Translate with a driver who kept on pushing up the price. 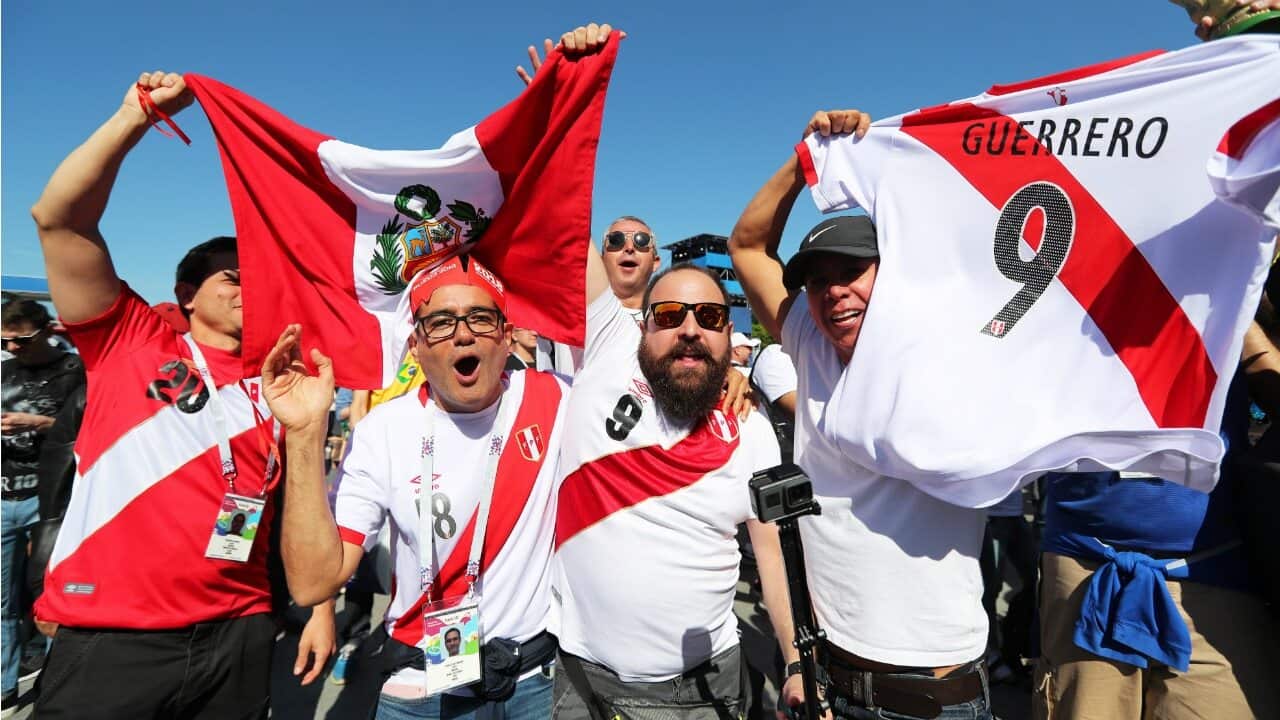 The four friends were forced to take the desperate step to make it on time for Peru's first game against Denmark in Saransk, 650 km east of the Russian capital.

"It was a 10-hour taxi with a guy from Tajikistan that doesn't speak English. That was tough," said Rodolfo Devercelli, recounting the experience a few days later in Yekaterinburg.

Advertisement
Three hours from Saransk, the demand rose to $1,000 plus a tank of petrol, Devercelli said.

Despite the bad start to their World Cup adventure, and the fact Peru have suffered two defeats, the friends said they were taking home an overall positive impression. On Thursday they even enjoyed a free taxi ride worth 150 roubles ($2.40).

"Yesterday we had to pick up our tickets from DHL," said Joaquin Otero, another member of the group.

"The girl there said 'You're in the wrong office.' She called an Uber on her phone and sent us to the right office, and she paid for the Uber. So she was very nice."