Petratos heads to Korea as Jets deal falls through

Brisbane Roar have confirmed Dimitri Petratos is set to sign with K-League club Ulsan Hyundai as his deal with the Newcastle Jets falls through. 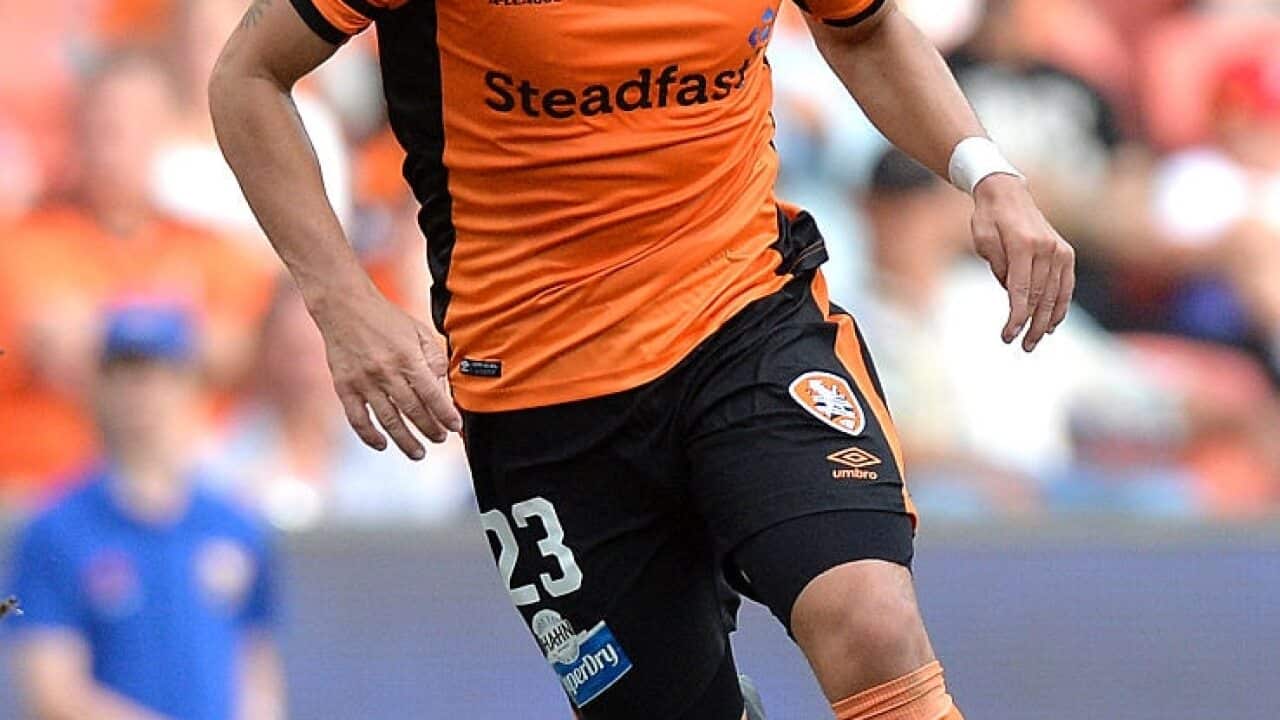 Late last month the Jets confirmed they had signed Petratos, and his younger brother Kosta, in a coup for the club.

Dimitri had joined the Jets on a three-year deal commencing in the 2017/18 season while Kosta was signed on an initial one-season deal from Perth Glory. It remains to be seen if Kosta will still link up with the Jets.
Advertisement

But in a shocking twist the Roar issued a brief statement on Monday to say they had accepted an offer for Petratos from Korean club Ulsan and he would join the K-League club pending a medical.

"Brisbane Roar would like to let our members and sponsors know that an offer has been accepted by the club for the transfer of Dimitri Petratos to Korean side Ulsan Hyundai, subject to the player completing a medical," the statement read.

Petratos travelled with the team to China for the side's crucial AFC Champions League clash against Carlos Tevez's Shanghai Shenhua on Wednesday night.

But it appears he has played his last game with the Roar as the club confirmed he will now head to Korea on Monday instead and be unavailable for play-off encounter at Hongkou Football Stadium.

Petratos, 24, claimed a desire to be closer to his NSW-based family was the motivating factor in his decision to sign with Newcastle.

Newcastle issued a statement to say they will be compensated once Petratos' Korea move is complete.

The Roar and the Jets will split the transfer fee, believed to be a six-figure sum.

"Newcastle Jets acknowledge that Brisbane Roar has accepted an offer for the transfer of attacker Dimitri Petratos to Korea Republic’s Ulsan Hyundai, subject to a medical," the statement read.

"Should Petratos successfully complete his medical and agree personal terms in Korea Republic he will not join Newcastle Jets ahead of the Hyundai A-League 2017/18 Season, as had been planned and announced.

"Newcastle Jets will receive compensation should the transfer be completed."