Australian Mark Rudan has been announced as Wellington Phoenix head coach on a two-year deal. 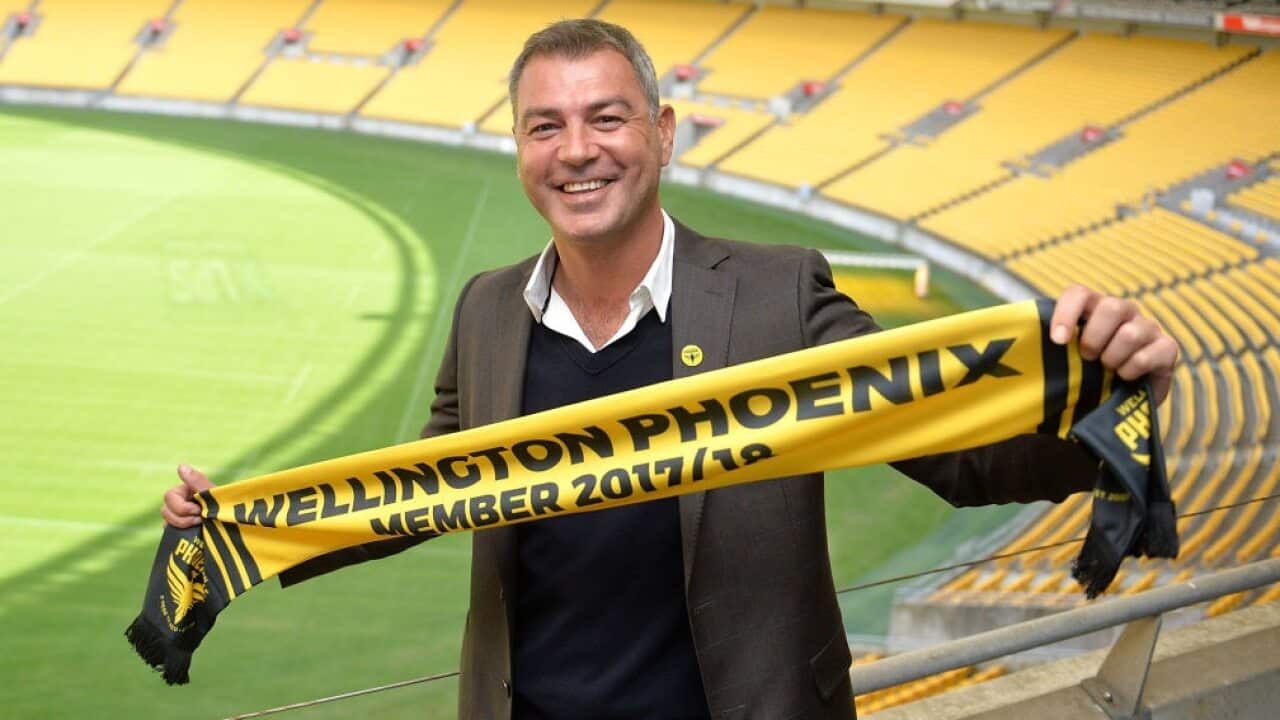 The former Sydney FC captain led the Sky Blues to their first A-League title in 2006 before making the move into coaching after his retirement from playing in 2010.

Rudan has made an impressive start to his coaching career leading National Premier Leagues NSW side Sydney United 58 to two premiership titles and an Australian club title during a succesful four year stint with the club between 2013-16.

Advertisement
The 42-year-old had a 17-year career as a professional player which ended in 2010 after more than 350 games in Australia, Japan, Malaysia and Switzerland.

Playing as a central defender, Rudan played 50 matches for the Sky Blues after joining the club in their inaugural season in 2005 before ending his career with a season at Adelaide United.

Over the past few seasons, Rudan had been linked to head coach openings with the Newcastle Jets, Central Coast Mariners and the Phoenix after the departure of Ernie Merrick in 2016.

The Phoenix are the last of the 10 A-League clubs to confirm their coach for the 2018-19 season.