Phoenix star Krishna could miss rest of the season

Fijian flyer Roy Krishna could miss the rest of the season with the ankle injury he picked up on New Year's Eve. 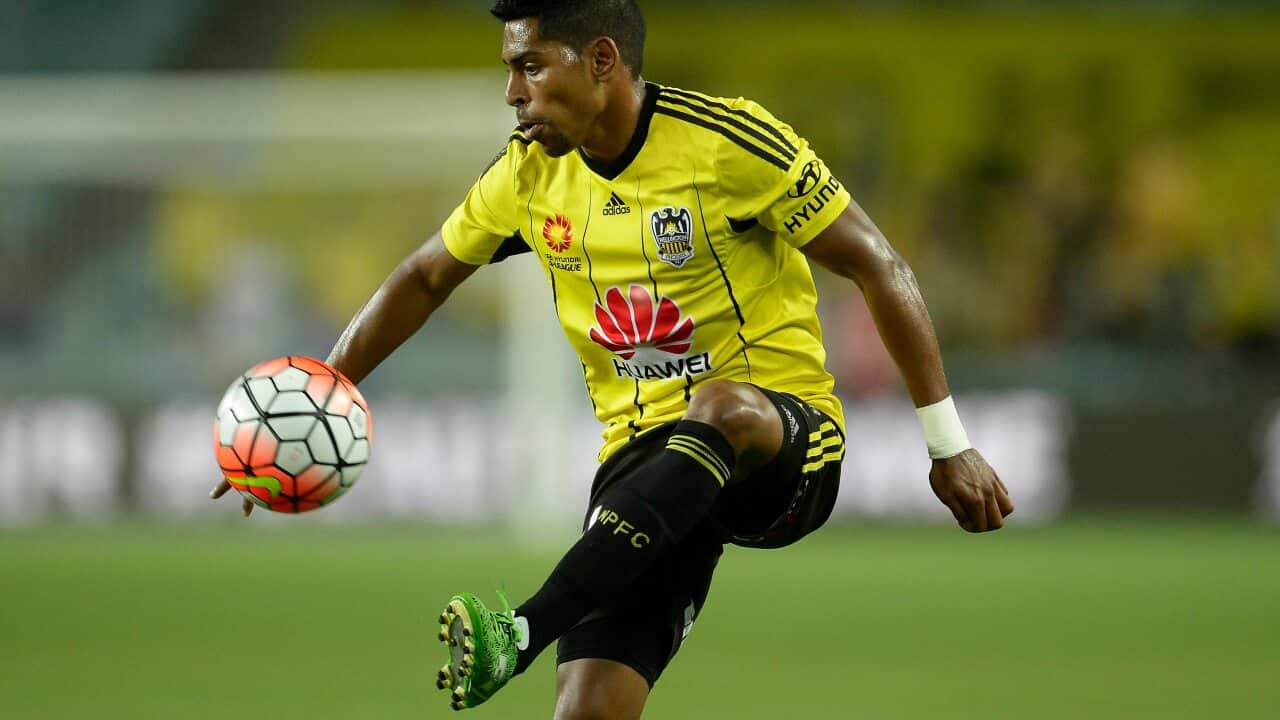 Krishna has been one of the Phoenix's shining lights this season, and has scored six of their 17 goals in this campaign.

The attacker picked up the injury in Wellington's 3-1 loss to Central Coast Mariners on the last day of 2015, and was initially thought to be out for a month.

However Wellington coach Ernie Merrick confirmed the injury was worse than originally suspected and with the Phoenix's last game of the regular season on 10 April, Krishna will be racing the clock to make it back this season.

Advertisement
"Roy Krishna has got a really bad ankle injury. He could be out for three months," Merrick said.

"It looks like the ligament that connects the two bones in the lower leg, the tibia and fibula, has split and the ligament has torn.

Jeffrey Sarpong has a "minor" injury and could play against Brisbane Roar this afternoon, most likely from the bench. Manny Muscat and Roly Bonevacia are suspended, while Louis Fenton, Ben Sigmund, Alex Rufer and Krishna are all on the injured list.

It means three NPL NSW graduates will start against the Roar, with APIA Leichhardt's Blake Powell starting up front, Sydney Olympic's Troy Danaskos at left back and Bonnyrigg White Eagles' Dylan Fox making his debut alongside skipper Andrew Durante in the heart of defence.

"Dylan's been training with us for a good nine months now and has come off a very successful season in the New South Wales Premier League, so I think he'll do a good job for us and, at 21, I think he will have a big future," Merrick said.