Phoenix's Sigmund to retire at end of season

Wellington Phoenix defender Ben Sigmund has announced he will retire at the end of the 2015-2016 A-League season. 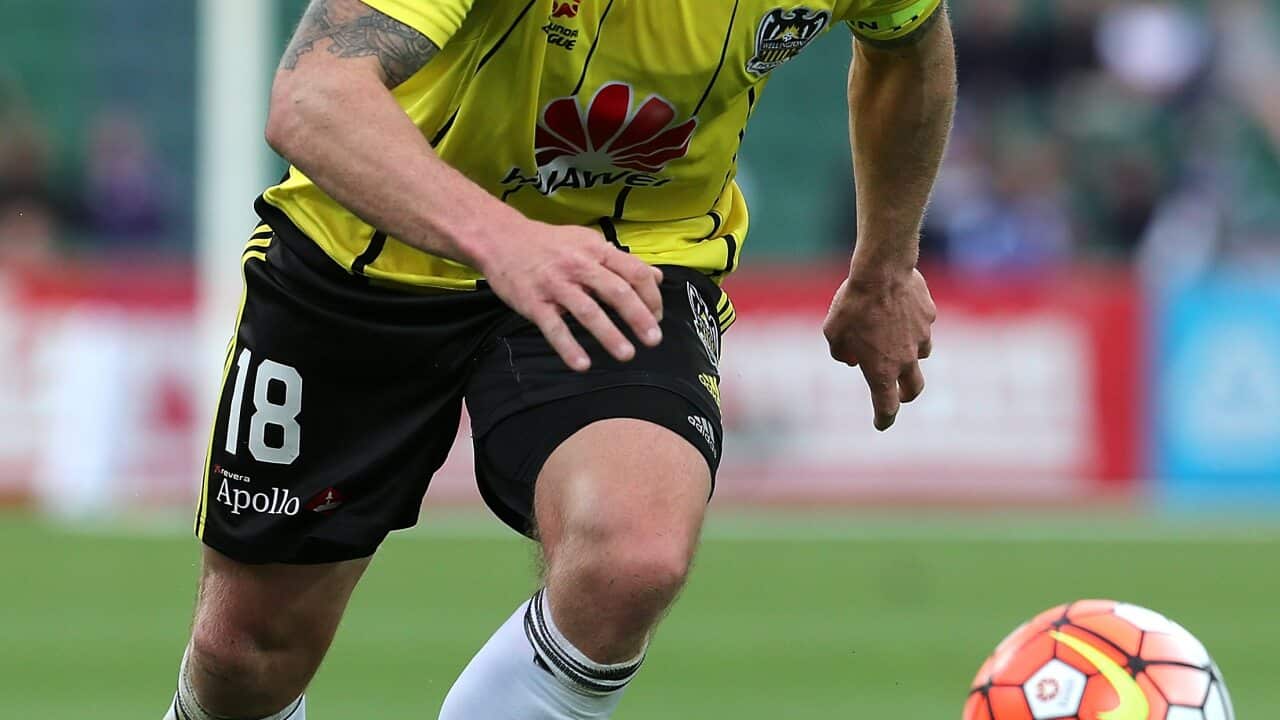 The 34 year-old New Zealand international admitted it was a tough decision to call it quits.

"It is a wrench when you decide it is time to hang up the boots," Sigmund said.

"I just know the end of the season is the right time because I'm not just struggling physically; I am mentally tired as well.

Advertisement
"I look at the kids and want to take them swimming or to the beach at weekends. Now I will have that chance and the thought of it will keep me going for the rest of the season.

"I've tried to give 120 per cent every time I've taken the field and that won't change.

"I am determined to get fully fit and get back into the side at some point."

Sigmund 'is keen to mentor players' at Phoenix when he hangs up his boots, the club said in a media release.

"I have spent the last three or four years up skilling myself, including doing a life coaching course," he said.

"I've gone to different sporting bodies, including the rugby union, finding out what is needed and I am just about ready to set up a business at the end of the season.

"I have loved every moment of my sporting career and will have no regrets when it is over.