Australia has little chance of producing another Harry Kewell or Mark Viduka if youth players do not get an opportunity to play all year round and are not given the freedom to express themselves. 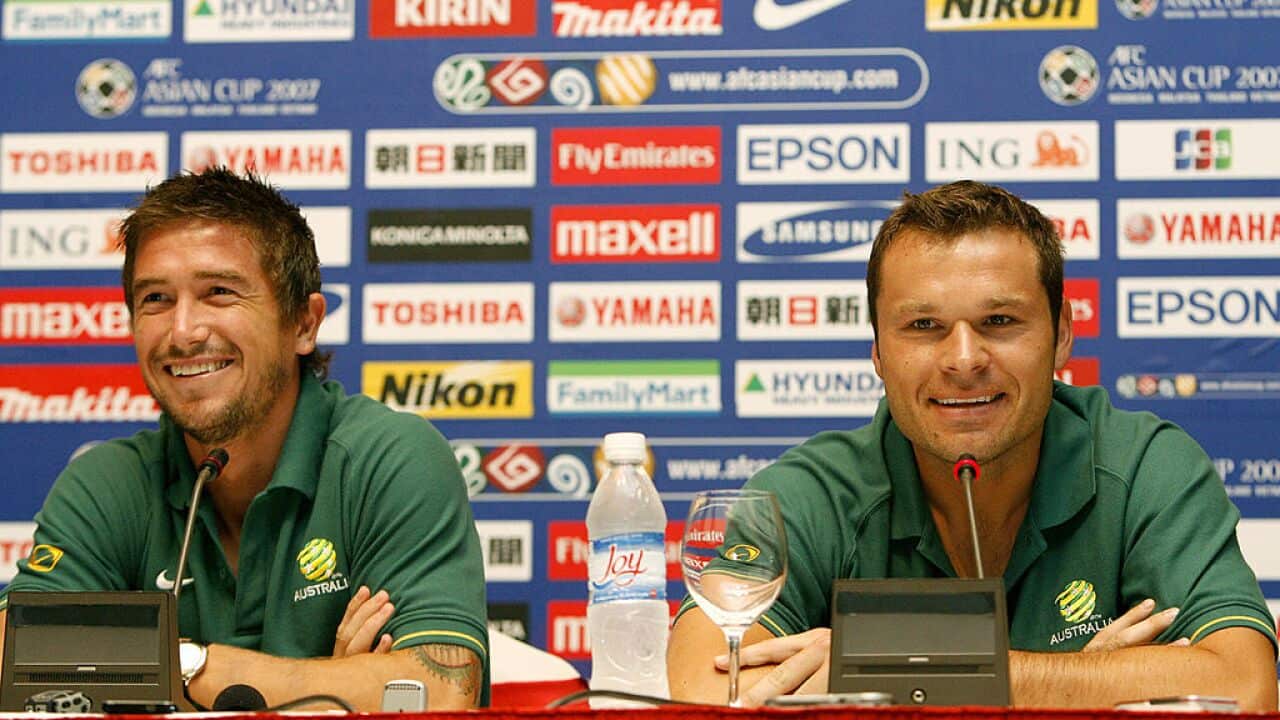 It's a hot topic that has polarised public opinion but the time has come for proper action because we are falling behind as a football country in terms of player development.

Kewell ruffled a few feathers during the week when he claimed that the path to success for promising players was in Europe and that the experience of the 'Golden Generation' of which he formed a key part was not being properly utilised.

Kewell, who burst onto the international scene by playing a prominent role for Leeds United at the turn of the century, of course is quite right and many have agreed with his forthright views.

But he overlooks the fact that there exists a much different landscape today to the one that introduced him and his former Leeds and Australia striker Viduka to the world game with stunning effect.

They both had a burning desire to reach the top from an early age and managed to do so through different pathways which both provided opportunities to play most of the year. They also spent countless hours practising alone or with mates on a daily basis.

Today, the majority of youth players do not have an opportunity to play throughout the year and most do not train alone or with mates every day.

They are also shackled by coaches who teach their players how to play to a given system (basically 4-3-3) rather than give them the freedom to develop into free-thinking players.

They also have the distraction of computer games and smart phones that seem to form such an integral part of the modern child's life.

Respected Ron Smith, who as head coach at the Australian Institute of Sport played a major part in developing such top players as Viduka, Ned Zelic, Lucas Neill and Joe Simunic, is an outspoken opponent of Australia's system-based development plan.

"Australian football has a problem that needs to be addressed," Smith says.

"We need to get more kids training and playing all year round without being programmed to play one system.

"In my opinion adopting one system of play with an emphasis on structure kills adaptability and stifles individual development. Individuals - not systems of play - make all the difference in football.

"How do you get individuals? They 'make' themselves and they get picked in teams with coaches who give them freedom to express their qualities.

"Combine all that and it's little wonder we have lots of average players and few potential stars or individuals.

"If we all play the same system who will win? The team with the best individuals, end of story.

"I've been saying for a long time that we need to provide opportunities for youth to play all year round but nothing has changed to date."

Many will see these conservative views as tantamount to living in the past or dwelling on past glories but it is a fact that since 2005 we have provided limited opportunities for promising youth players.

It is also a fact that Australia is not producing nearly as many top players as it used to.

The 'Golden Generation' that reached the last 16 of the 2006 FIFA World Cup was a by-product of a system that worked well with the Australian player's mentality.

Australian football has every reason to be proud of its past and we should learn from it not dismiss it.