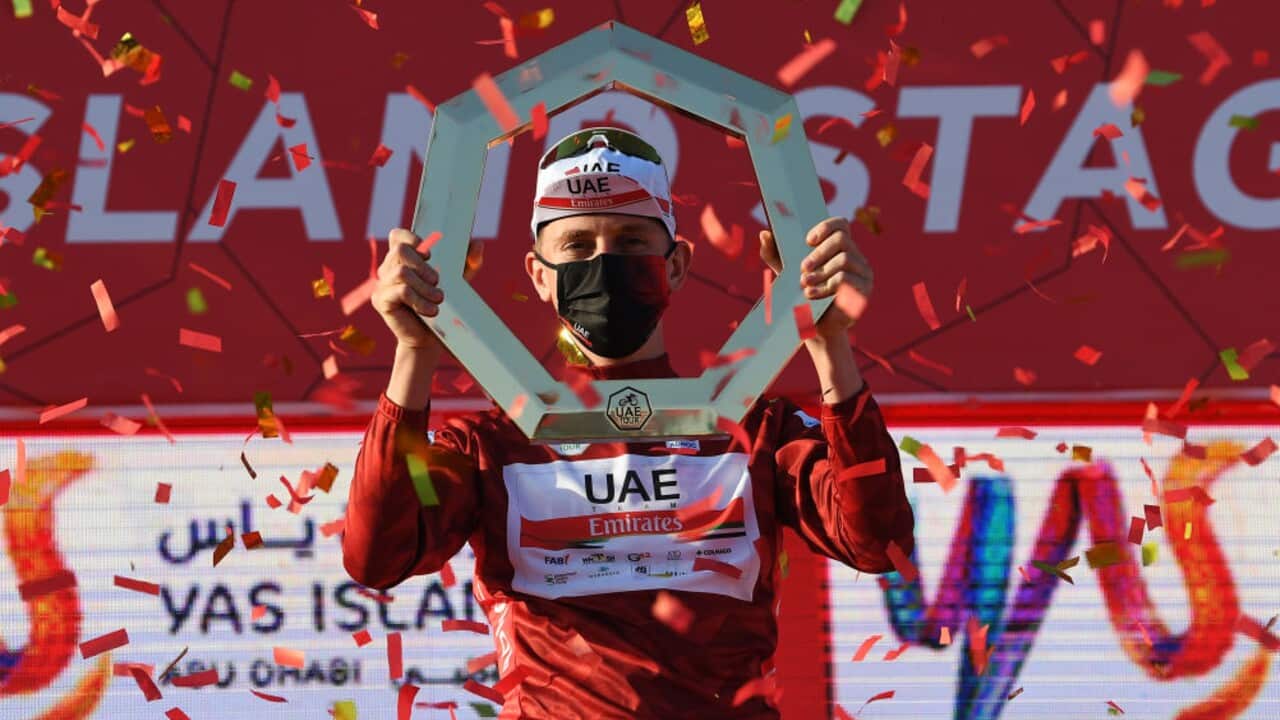 Pogacar and runner-up Adam Yates of Ineos Grenadiers led throughout until the Briton crashed and fell 40 kilometres from the line after the peloton had regrouped.

The latter's misfortune only spurred his 22-year-old rival, who went on to claim the overall victory for UAE Team Emirates.

"This is really big," said Pogacar, who laid the foundations of his victory with an impressive second-stage time trial.

Advertisement
"It was my first goal of the season and my first home race, so it was really important and I'm super happy... this is one of our best achievements."

Ewan also tasted success on the final day, denying Sam Bennett a third stage victory with an impressive sprint to the finish.

The Lotto Soudal rider's teammates helped establish a good position in the run-up to the bunch kick, before the 26-year-old powered home to beat both Bennett and Phil Bauhaus (Team Bahrain Victorious).

"We came here to win a stage and there was only one more left to take," Ewan said after his first win of the season.

"I hope this is the beginning of a great year as I have big plans for the season. So, it means a lot to start off with a win."