Tadej Pogacar won stage 2 of the Tour of Slovenia on Friday (AEST) to take the overall race lead. 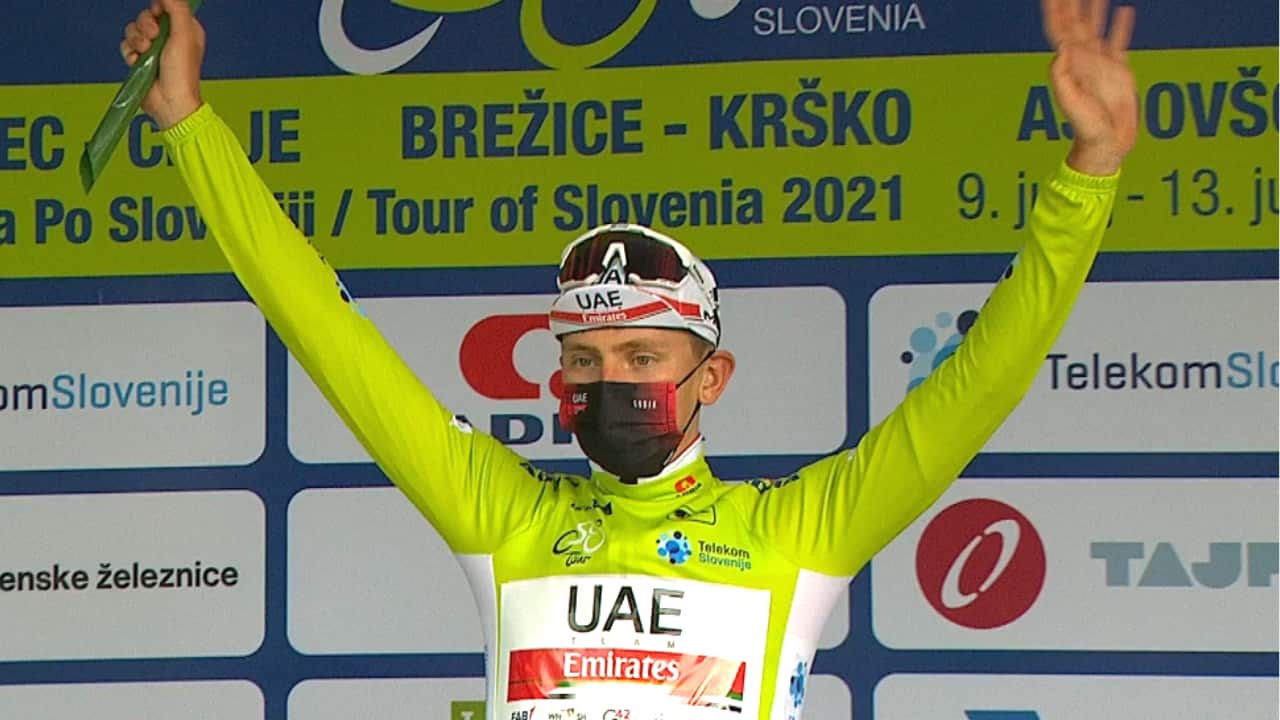 Pogacar's UAE Team Emirates dominated the stage from Zalec to Celje, and he broke away on the final second-category climb.

The 22-year-old Slovenian crossed the line to win by 1:22 after a 22-kilometre solo ride.

Matej Mohoric (Bahrain Victorious) came second while Pogacar's teammate Diego Ulissi rounded out the podium in a sprint finish for the chasing group.

Advertisement
"This stage was already hard two years ago and it was even harder today," Pogacar said in the aftermath.

"I felt super good so I tried to go full gas on the climb.

"I got a gap and then after the descent; full gas to the finish and I made it.

"I really like this stage. It's a classic one for the race. I tried today and it was a success.

"I didn't think it would be such a good advantage in the end. I'm really happy to take this win."